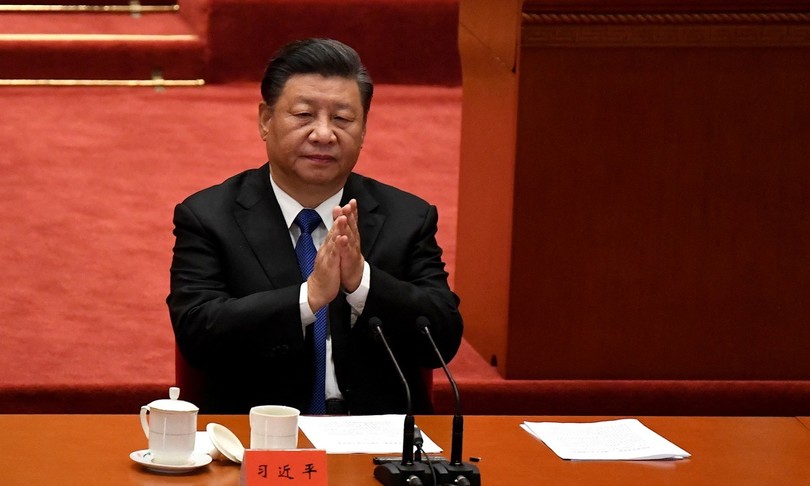 Chinese President, Xi Jinping, expresses concern for the current international situation, without mentioning the war in Ukraine, on the sidelines of the plenary session of the Chinese People’s Political Consultative Conference (CPPCC), the consultative body of the Parliament .

“The international situation continues to undergo profound and complex changes”, he declared in a meeting with exponents of the agricultural world, who came to Beijing for the annual work of the CPPCC. “Economic globalization meets adverse currents and the game between the great powers becomes increasingly fierce and the world has entered a new period of turbulent change, ”said Xi, quoted by the Chinese state broadcaster, China Central Television.

The Chinese president has asked the exponents of the world of agriculture to guarantee the supply of agricultural products, and in particular of wheat, of which Russia and Ukraine are among the largest producers, on the sidelines of the plenary session of the advisory branch of parliament, the Chinese People’s Political Consultative Conference. S.

Without mentioning the war in Ukraine, Xi stressed that “securing the supply of important agricultural products, especially wheat, must be the main task, and the improvement of agricultural production must be placed in a more important position” and “promote the development of high-quality social security”.

The Chinese president himself then stressed that China “cannot rely on international markets” for the security of food supply and must focus on the domestic market, while at the same time ensuring an appropriate level of import capacity.

Ready for “constructive role” and mediation

China is ready to play a “constructive role” in the crisis in Ukraine and to work with the international community for “necessary mediation”. Chinese Foreign Minister Wang Yi said at the annual press conference on the sidelines of the National People’s Assembly, the Chinese Parliament.

The Chinese foreign minister confirmed the solidity of relations with Russia in the midst of the crisis in Ukraine, after the invasion of the Moscow troops in the country.

Relations between Beijing and Moscow are “solid as a rock”, he added, “they are important not only for both of them, but also for the world”.

Harsh criticism of the United States, which in the eyes of Beijing wants to repress China. Washington’s declarations about its intention not to trigger a new Cold War, not to change the China system and not to support Taiwan are “only verbal and never put into practice,” Wang Yi said, and the US is engaged in a “zero-sum game” and in “provocations” against Beijing.

“It is not the world in which a large country should behave”, added the Chinese foreign minister, and “China will defend its legitimate interests”.

Furthermore, China’s criticism of the US Indo-Pacific strategy is very harsh, which for Beijing “intends to establish a NATO” in the region, an objective on which, however, they are “doomed to fail”.

“The Indo-Pacific strategy is synonymous with blocking policy,” Wang said. In reality, it means “political rivalry and forming exclusive clubs”, he continued, and “the goal is to establish a version of NATO in the Indo-Pacific and compromise the long-term interests of countries in the region.”

This vision, added the Beijing chief of diplomacy, “is doomed to fail”.