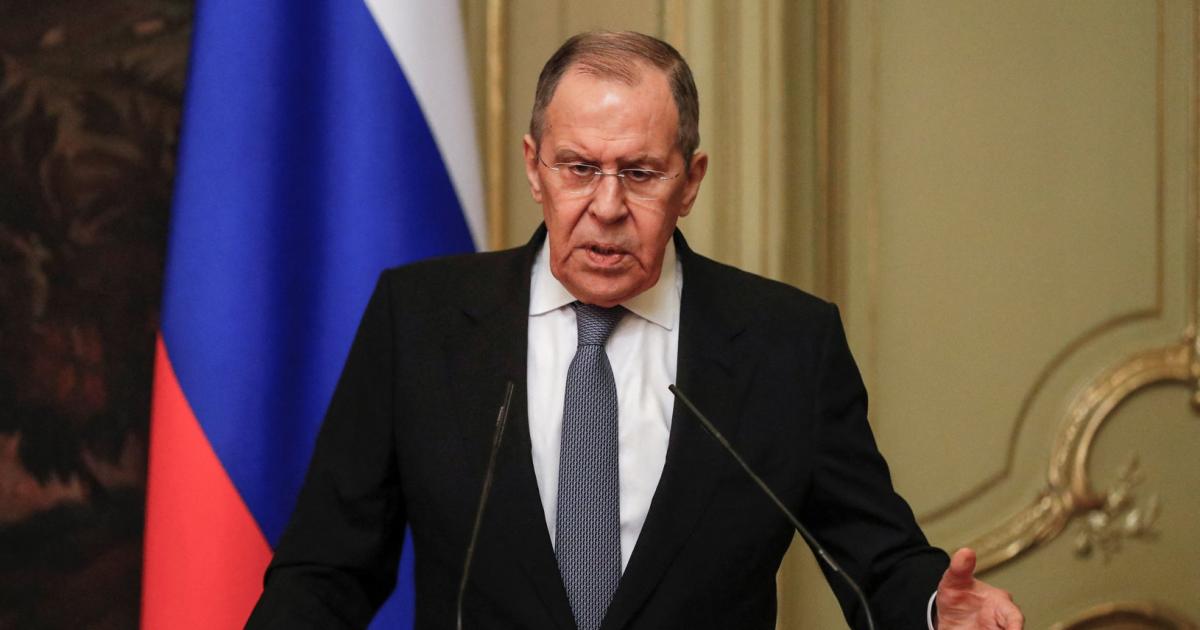 French President Emmanuel Macron has accused Russian President Vladimir Putin of “moral and political cynicism” with regard to the planned “humanitarian corridors” in Ukraine. Macron said Putin offered corridors for refugees heading to Russia. “I don’t know of any Ukrainians who wanted to flee to Russia, that’s pure hypocrisy,” Macron told TF1 on Monday.

“It’s just a PR stunt that I despise,” Macron said. The point is that helpers have access to the conflict zones and that there must be a complete ceasefire to bring people to safety. Setting up so-called corridors, which would be attacked again immediately, was “pure hypocrisy,” said Macron.

As a result of this war, Europe must be strengthened, said the President. He wants to discuss this with the other EU heads of state and government at the informal summit meeting this week in Versailles. “We have to invest more in our defense in order to depend less on non-European countries,” stressed Macron. Macron affirmed that Europe must also become more independent in terms of energy supply, new technologies and raw materials.

He appealed to the French to take concrete action to combat their fears of the war in Ukraine, for example by donating food. The government is currently working with the municipalities to organize the reception of refugee families. Macron called Putin again last week and wants to keep in touch with the Russian head of state despite a lack of accommodation.

Moscow blamed Kyiv for not having met a single condition for establishing humanitarian corridors. The Ukrainian government is doing everything to enable humanitarian evacuation corridors, wrote Defense Minister Oleksiy Resnikov. But Russian troops tried to “suffocate” the city with a humanitarian crisis.

The strategically important Mariupol on the Sea of ​​Azov is one of the most contested cities. The Russian Defense Ministry had previously announced such escape routes for four cities, including the northeastern Ukrainian city of Kharkiv and the southern port city of Mariupol.

The Ukrainian government was also outraged that the escape routes offered on Monday were primarily intended to lead to the neighboring countries of Russia and Belarus. Two attempts to evacuate residents of the two cities had already failed over the weekend. Both sides accused each other of ignoring the ceasefire.

The head of operations of the International Committee of the Red Cross (ICRC), Dominik Stillhart, reported on the BBC about the danger of mines. Some ICRC employees tried to leave Mariupol on Sunday on an agreed route, but found that “the road indicated to them was mined”.