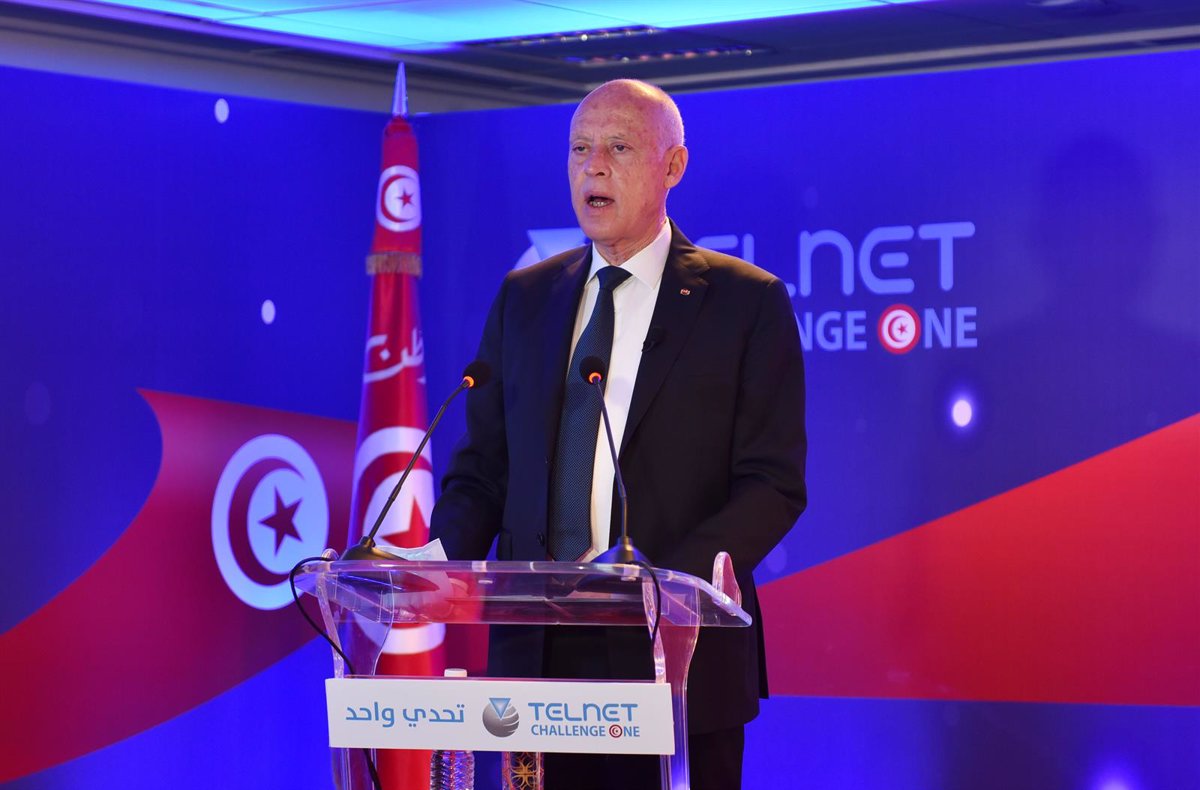 The president of Tunisia, Kais Saied, has asked the country’s businessmen to “reduce prices to the maximum” given the “difficult situation” it is going through, as well as has proposed an amnesty project for people accused of corruption after having assumed all the powers.

In a meeting with the president of the Tunisian employers’ association UTICA, Samir Majoul, Saied has asked businessmen “to avoid monopolization and speculation” taking into account “the misery of the citizens” and has demanded that they not think about profit at the expense of the poverty of the people “, according to the local newspaper ‘Business News’.

A poll published by Emrhod Consulting and commissioned by local media ‘Business News’ and Attessia television has pointed out that 87 percent of Tunisians approve of Saied’s decisions to date, such as the suspension of Parliament and the removal of the prime minister. and a score of government positions.

The latest decision by the president has been the transfer of the director of national television Watania, Mohamed Lassad, who has been replaced by Awatef Dali, according to the Tunisian agency TAP, citing a presidential decree.

This decision was made after the journalist, Amira Mohamed, was unable to access the country’s television headquarters to participate in a program.

Although the Constitution of Tunisia does not allow the dissolution of Parliament, it does endorse the suspension of its functions for a period of 30 days, something to which the president of the country has accepted to justify his decision, amid complaints about a coup of State.

Saied’s decision came after Sunday’s day of protests in the country’s main cities against the Mechichi government’s management of the health and economic crisis, further deepened by the coronavirus pandemic.