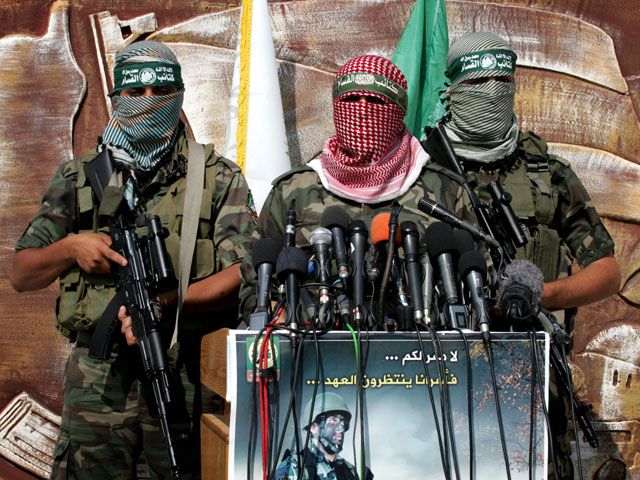 The terrorist group Hamas welcomed the terrorist attack on the evening of March 7, near the Cotton Gate in the Old City of Jerusalem, and called the act of the terrorist “heroic.”

“The crimes of the occupying regime and acts of terror directed against the Palestinian people in Jerusalem and the West Bank will not stop the Palestinian resistance, it will grow and put an end to the occupation,” Hamas said in a statement.

Commenting on the increasing terrorist attacks in Jerusalem, Judea and Samaria, the group said: “This is proof that the Palestinian people have chosen resistance, and they understand that this is the best way to protect Palestine.”

Two police officers were wounded in an attack by an Arab armed with a knife in the Old City of Jerusalem. They received moderate injuries. The terrorist was eliminated.

The Palestinian agency “Shehab” named the attacker – this is 22-year-old Abad Al-Rahman Jamal Kasem, a resident of the Palestinian village of Jaffna.