German Chancellor: There is a need for Russian energy products until alternative sources are found 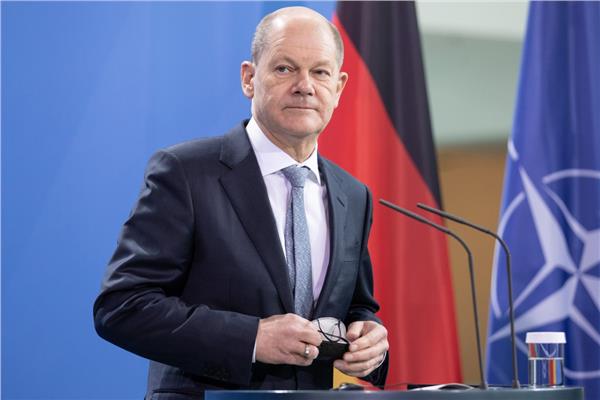 Commenting on the suspension of Russian oil imports, German Chancellor Olaf Scholz said today, Monday, that there is a need for Russian energy products until alternative sources are found.

The German chancellor stressed that the decisions of the European Union regarding economic sanctions against Russia should exclude the energy sector in Russia.

On the ground, the Russian military operation in Ukraine continues for the twelfth day in a row, since it began on February 24.

However, the European Union and the North Atlantic Treaty Organization “NATO” have so far insisted not to engage in any military operation in Ukraine, and the EU countries also refuse to impose a no-fly zone in Ukraine, contrary to the desire of Kyiv, which called on European countries to take that step, Which the US administration said would cause a “third world war”.
Meanwhile, Russian Foreign Minister Sergei Lavrov said, earlier, that the outbreak of a third world war would be “nuclear and destructive,” as he described it.