Biden has not yet decided on the Russian oil embargo 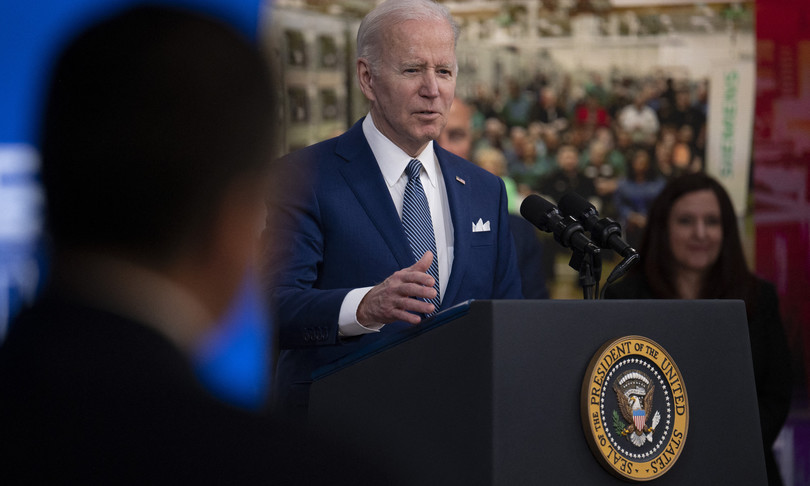 The US president, Joe Biden, has not yet taken any decision on the Russian oil embargo: White House spokesman Jen Psaki said so. The spokesperson said Biden addressed the issue in talks with leaders from Germany, France and the UK and stressed: “We have different capabilities and possibilities.”

Novak, the price would go crazy

An eventual embargo by Western countries against Russian oil would have “catastrophic consequences” for the global market and could push the price of crude oil up to $ 300 a barrel, “if not beyond”. This was stated by the Russian Deputy Prime Minister, Alexander Novak, in a video message broadcast on Russian television. Novak added that it would be “impossible” for Europe to quickly replace Russian oil.

“It would take over a year and it would be much more expensive for European consumers,” he said. “European politicians”, continued the Russian Deputy Prime Minister, “should honestly warn their citizens and consumers about what awaits them and that prices would skyrocket”.

Novak then said that Russia could consider blocking gas supplies through Nord Stream 1 in response to the stop imposed by European sanctions on Nord Stream 2. But, he concluded, “so far we have not made any decisions, no one would benefit from it” .

OPEC remains “committed to guaranteeing the security of oil supplies” but “does not have control of the events that are affecting the market and are guiding its trend”. This was stated by the general secretary of the organization of producer countries, Mohammad Barkindo, speaking at Ceraweek in Houston.

Barkindo added that “the guiding principle of OPEC remains the stability of the global market” but also noted that in the event of an embargo on Russian oil “there is no production capacity in the world capable of replacing 7 million barrels per day of exports “and warned that” the narrowness of the market can lead to the destruction of demand “.