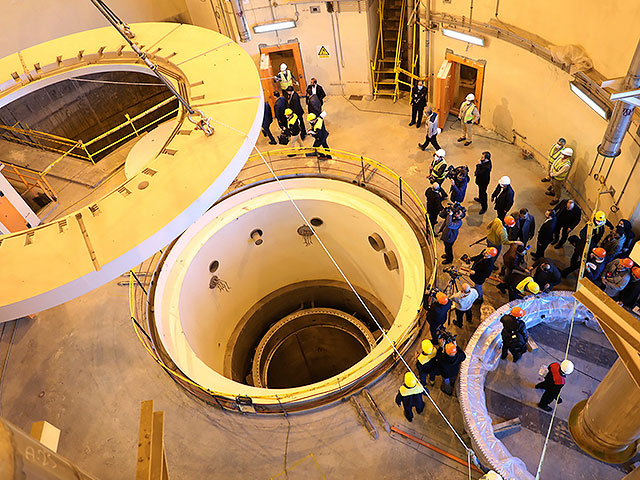 Said Khatibzadeh, spokesman for the Iranian Foreign Ministry, said that anti-Russian sanctions imposed by Western countries should not affect the course of negotiations on the fate of the Iranian nuclear program.

Criticism was directed at Russia, which tried to link the conclusion of the treaty with the provision of guarantees by the West that sanctions would not be extended to Russian-Iranian relations. Iranian representatives have already dissociated themselves from Russia’s demand.

Sources close to the negotiation process say the agreement could be signed in the coming days. In this case, Iran will be able to make up for the loss of Russian energy resources on the international market.