The grim prognosis of Emmanuel Macron 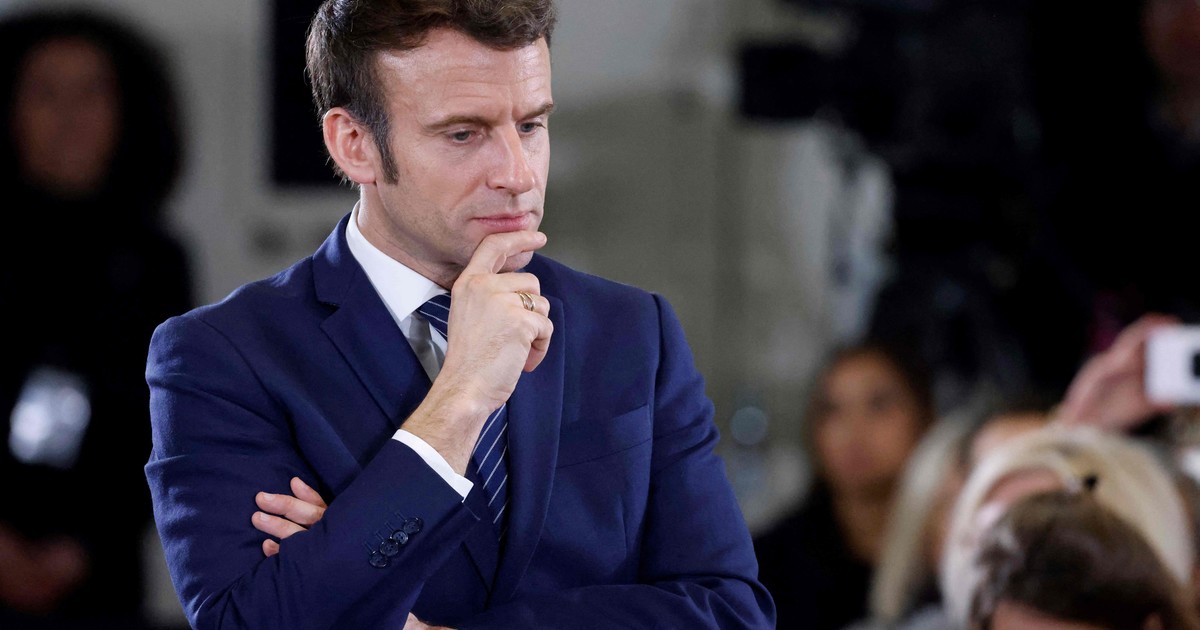 French President Emmanuel Macron said Monday that he does not believe a “real solution” can be negotiated between Moscow and Kiev to end the conflict in Ukraine. “in the coming days and weeks”so the war “will continue”.

From the town of Poissy, near Paris, in his first trip as a candidate for the French presidency, the Head of State also stressed that the European countries will not enter directly into the conflict because “a war with Russia would be a world war” with a nuclear-armed power.

“I am lucid: in the short term, the war is probably going to continue to be waged,” Macron said. “I don’t think that, in the coming days and weeks, there will be a real negotiated solution,” he said.

According to Macron, “discussions are difficult with [Vladimir] Putin because he rejects the ceasefire”, which is “the precondition for a real dialogue” between Moscow and Kiev, he lamented.

According to Macron, Putin is committing a “historical mistake” with his war against the Ukrainians, who are his “brothers.” Macron stressed the need to respect the population of all countries… “and ensure that no nation, no people are humiliated.”

Macron added that Russia must also be respected as a country and a people because “there is no lasting peace if Russia is not (part of) … a great architecture of peace on our continent. Because history and geography are stubborn.”

The Russian offensive, launched on February 24, is intensifying, and the Russian president set as a preliminary condition for the resolution of the conflict that Kiev accept all the demands of Moscow, especially the demilitarization of Ukraine and a neutral status for the country.