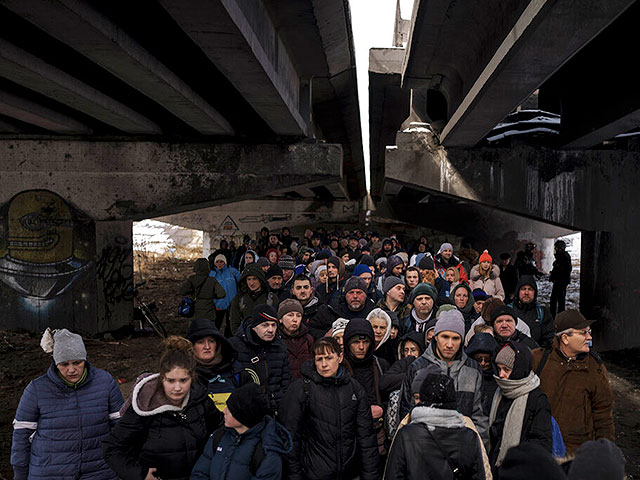 The American publication Politico reports that 27 former politicians and public figures called on US President Joe Biden to provide at least a partial no-fly zone over Ukraine.

In their opinion, we can talk about no-fly zones, at least over humanitarian corridors, along which refugees follow. According to them, the Russian authorities can agree to such an option.

This initiative is unlikely to find support in the White House administration. But many Russian and Ukrainian media write about her.