Brussels will work “quickly” on the evaluation of the accession of Ukraine, Georgia and Moldova to the EU 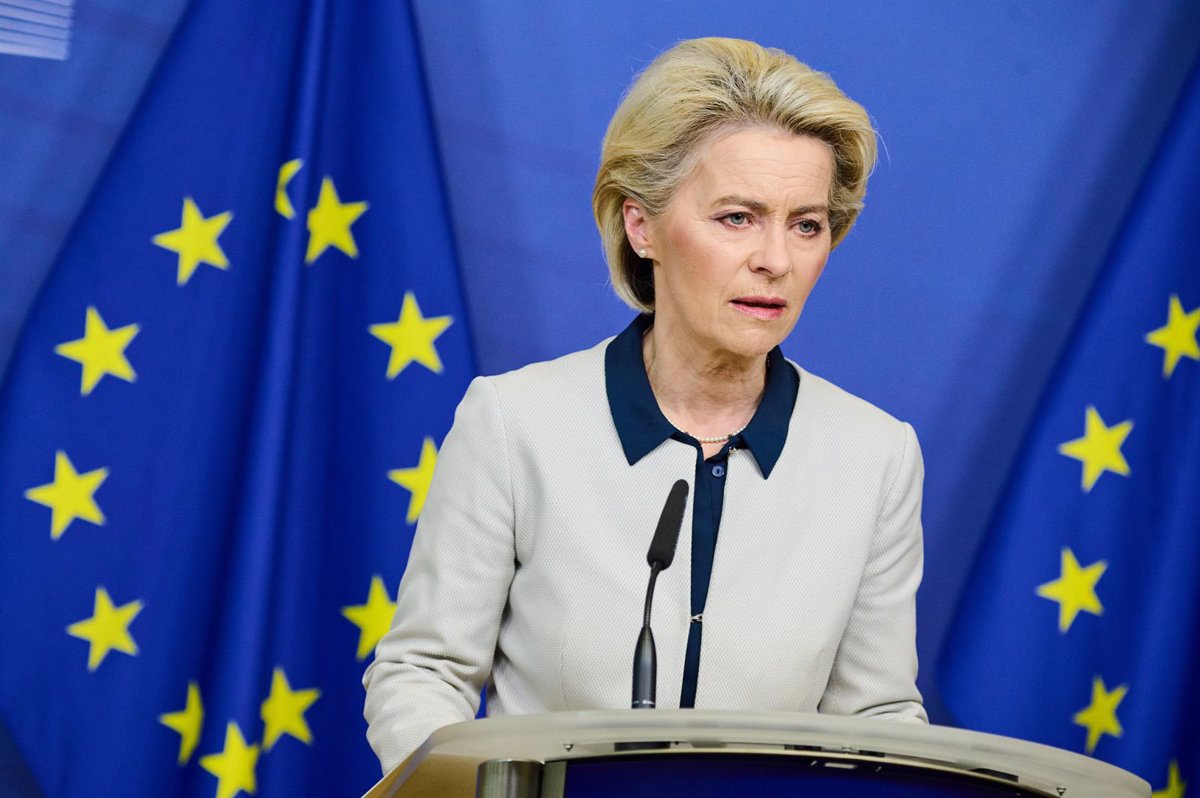 The European Commission has promised this Tuesday to advance quickly in the examination on the possible accession of Ukraine, Georgia and Moldova to the European Union, after the request of the Twenty-seven to evaluate their candidacies.

After the Member States sent three letters to the European Executive, the first formal step to launch the process of joining the EU, Brussels has acknowledged receipt and has indicated that it will work quickly on the examination of the conditions of each country and its closeness to community standards.

“We understand the importance of the passage of the Ukrainian people as well as that of Moldova and Georgia, who wish to be part of the EU. They are part of the European family,” a community spokeswoman told Europa Press, while noting that Brussels ” will move quickly on the work on the opinions and will work closely with the Council”.

European sources consulted by Europa Press have indicated that the Council of the EU has not given a deadline for the Commission to present its opinion, a process that usually takes more than a year and that in the case of Bosnia and Herzegovina, the last country in applying for EU membership took two and a half years.

The long enlargement process is not the only obstacle in Ukraine’s aspiration to join the fast track, since within the EU there are member states that defend accelerating the procedure as soon as possible, but others ask to follow the normal path. Another element in the equation is the situation of the Balkan countries, which have been embarking on the process of joining the bloc for more than a decade without a deadline in sight to become full members.

The idea of ​​an ‘express’ entry collides with the process of community enlargement based on merit, defended by countries such as Germany or the Netherlands, in the face of the enthusiasm shown by the countries of Eastern Europe that signed a joint letter requesting to speed up the accession of Ukraine.

To issue the technical opinion, Brussels sends long questionnaires to the countries with thousands of questions. It also deploys delegations to the field to observe administrative issues in the countries and carries out another series of technical processes that are practically impossible to carry out in a war context.

In any case, the opinion is not necessary for the Twenty-seven to grant candidate status to a third country, so now all eyes are focused on the informal summit of EU Heads of State and Government this Thursday in Versailles, France, marked by the situation in Ukraine.

“The process is not going to be reinvented now, but other types of signals can be sent,” summarized the sources consulted, about the next steps that can be expected for the EU to respond to Kiev’s aspirations.