Poland hands over its MiG fighter jets to the United States 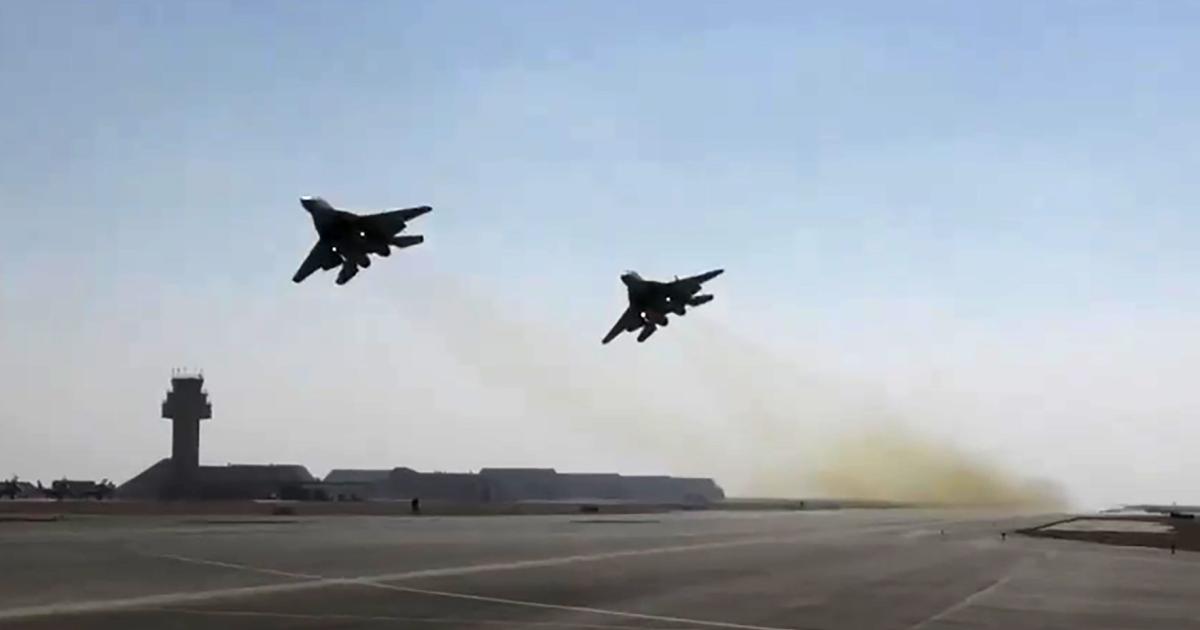 There could be movement in the considerations of handing over Polish MiG-29 fighter jets to Ukraine. According to a statement by the Polish Ministry of Foreign Affairs published on Tuesday, Poland is ready to move all MiG-29 combat aircraft to the US Ramstein Air Force Base in Rhineland-Palatinate immediately and free of charge.

At the same time, the United States is being asked to provide the country with used aircraft with the appropriate operational capability.

With this offer, the government of the NATO member state is responding to recent statements by US Secretary of State Antony Blinken during a trip to Europe. “We are currently actively looking at the issue of planes that Poland could deliver to Ukraine,” said the chief US diplomat in Moldova.

However, Warsaw has repeatedly ruled out direct delivery to the neighboring country. “Decisions on the delivery of offensive weapons must be made unanimously at the level of the entire NATO,” said Prime Minister Mateusz Morawiecki in Oslo on Tuesday evening. Poland cannot take any independent steps because it is not involved in this war.

Germany’s Foreign Minister Annalena Baerbock expressed reservations about the idea of ​​supplying Polish MiG-29s to Ukraine. One must ensure that this war does not spread to NATO territory, said Baerbock in an interview with “Bild-TV” on Tuesday.

Ukraine has repeatedly asked for a no-fly zone to be established over Ukraine. NATO clearly rejected this, there would be a direct confrontation between NATO planes and Russian machines.

As a way out, Ukraine has asked for MiG aircraft; these can be flown by Ukrainian pilots. But here too the problem remains: Machines that NATO would make available would also be a reason for Russia to engage in a direct confrontation with NATO.

The decision to hand over the MiG machines to Ukraine would have to be taken unanimously by the 30 NATO countries. However, this currently seems impossible.