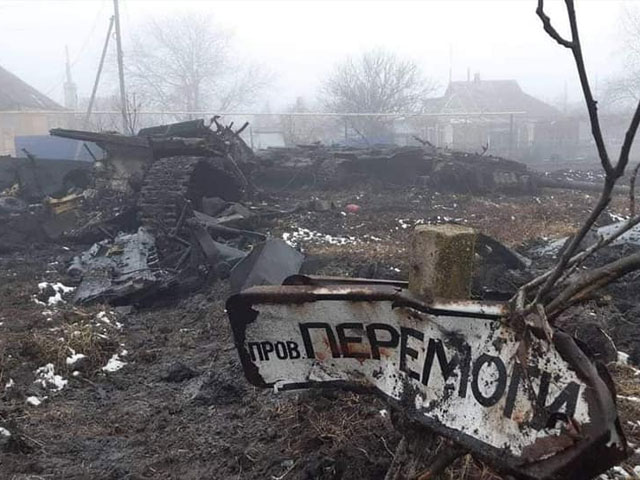 Russia announced the introduction of another “silence regime” in Ukraine on March 9 and expressed its readiness to provide humanitarian corridors from Kyiv, Chernihiv, Sumy, Kharkov and Mariupol, as well as from other cities “in agreement with the Ukrainian side.” TASS reports that the corresponding statement was signed by the head of the Interdepartmental Coordination Headquarters of the Russian Federation for Humanitarian Regulation in Ukraine, Colonel General Mikhail Mizintsev.

At the same time, Russia accuses Ukraine of disrupting measures to evacuate the population from the conflict zone.

“Despite the constant disruptions by the Ukrainian side of measures to open humanitarian corridors, but given the aggravating humanitarian situation caused by outrages and lawlessness on the part of nationalists, as well as in order to ensure the safety of civilians and foreign citizens: 10:00 Moscow time March 9, 2022 Russian Federation declares a regime of silence and is ready to provide humanitarian corridors,” the statement published by TASS reads.

Simultaneously with this Russian statement, the head of the Department of Youth, Sports of the Izyum City Council, Maxim Strelnik, posted a message on Facebook stating that Russian troops do not allow the creation of “green corridors” for the evacuation of women, children, the elderly and the wounded from the city of Izyum, Kharkiv region. He writes that Russian troops are “holding hostage” the city of Izyum. According to him, the city is on the verge of a humanitarian catastrophe.

“We are trying to deliver humanitarian aid around the city, but due to constant shelling, unfortunately, we do not have time to get to all shelters and bomb shelters with people,” Strelnyk wrote, quoted by Interfax-Ukraine.