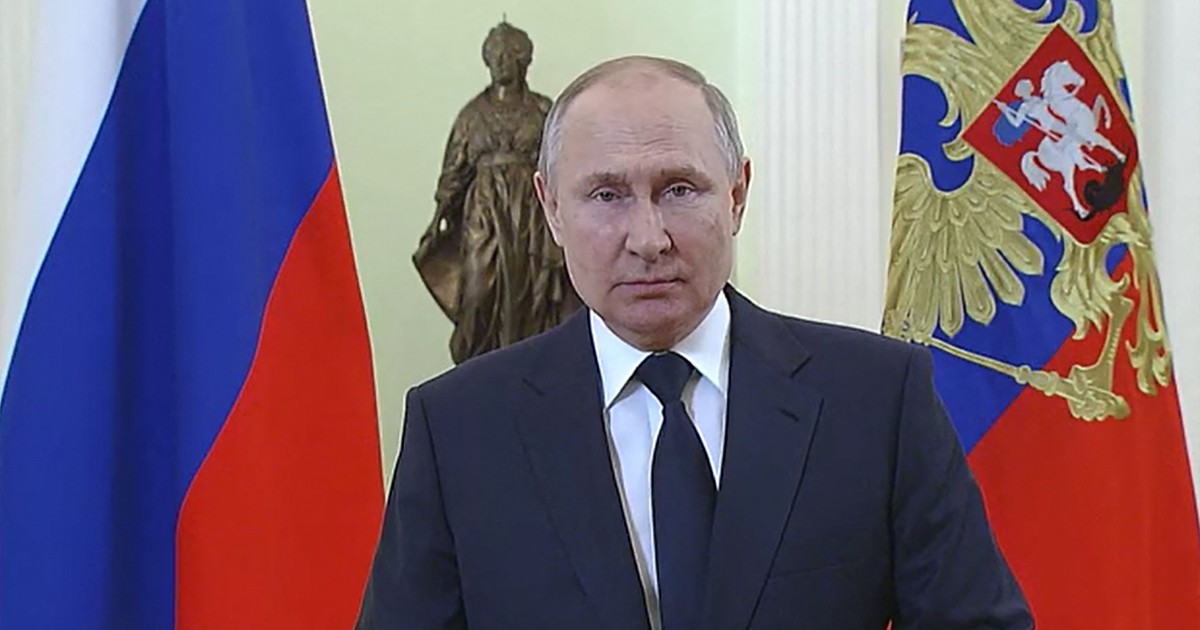 Suffocated by the sanctions imposed by the world in the midst of the invasion of Ukraine, Russia suspended this Wednesday the sale of foreign currencies for six months. Russian citizens will be able to withdraw up to 10 thousand dollars of their accounts, although they anticipate that there could be several days of delay until the cash is available in the bank branches.

“Banks will not be able to sell foreign currency to citizens” between March 9 and on september 9indicated the Russian Central Bank (BC) in a statement.

According to the arrangement, the Russians They can only withdraw up to 10 thousand dollars of your cash accounts.

“All client funds in foreign currency accounts or deposits are held and accounted for in the currency of the deposit, the client can withdraw up to 10 thousand US dollars in cash and the rest of the funds, in rubles at the market rate“, detailed the entity in a statement published this Tuesday.

The ruble has depreciated sharply since Russian troops began their invasion of Ukraine.

As detailed, any withdrawal per box will be made in dollars (up to the limit of 10 thousand), regardless of account currency.

“The banks they will not sell cash to citizens during the term of the temporary order. It will be possible to exchange currency for cash for rubles at any time and in any amount,” the entity expanded.

On the other hand, he clarified that although clients can receive foreign currency in their accounts, “banks may take several days to bring the required amount of cash to a particular branch.