Press and palace: the dispute over the land registry and Salvini disputed in Poland 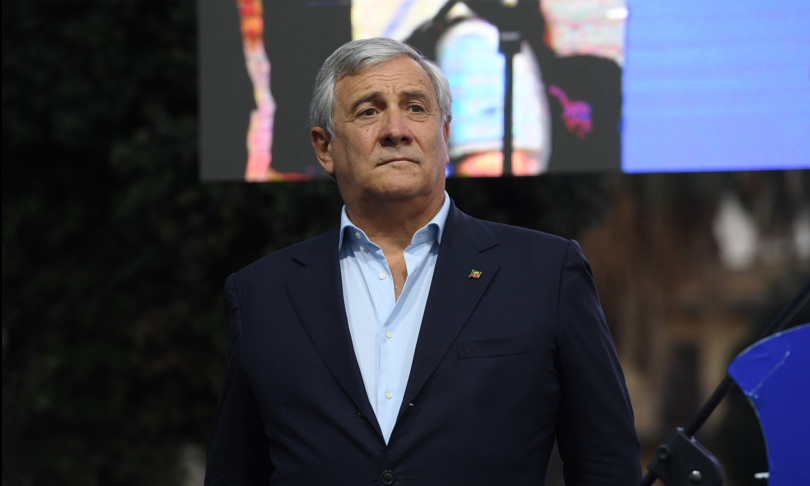 The clash in the Finance Commission in the House on the reform of the Land Registry, with the center-right splitting the majority, is the theme that dominates the political pages of the main newspapers on newsstands today. Also highlighted is the challenge in Poland to the leader of the Lega Matteo Salvini and the decision of the judges of the court of Naples to reject the appeal against the suspension of the statute of the Movement.

Cadastre, bis in commission. The center-right makes a wall and the government is still saved only by one vote. Tajani asks Draghi to dismiss the rule. No of the premier.
M5s: No to the appeal, Conte remains suspended. The leader: “the new era does not stop”. The stop at the top has been confirmed in Naples. M5S: our people want Giuseppe as boss. The 11th other vote.
Poland, Salvini disputed: “an insult that you are here”. Him: “I condemn war”. Mayor gives him the shirt with “his friend Putin”.

Salvini disputed in Poland. The mayor pulls out the “you are a friend of Putin’s” T-shirt. The boomerang trip of the Northern League leader.
Interview with Fausto Bertinotti: with “Moscow we must negotiate not to be neutral, but to be realistic”. For the former Speaker of the House it is “wrong to send weapons to Ukraine”.
Land registry, yes by a whisker. Lite in the majority, the right votes against. Shouts and tension in committee: the suppressive amendment does not pass. Division into Lega and Forza Italia. Mediation found on procurement reform.

Cadastre, the center-right splits the majority. Clash in the Finance Committee in the House but in the end the reform passes through a single vote. Palazzo Chigi keeps the point: “the parties do as they want, we go on”.
M5S, new stop: “But now let’s revive”.

Cadastre, one vote saves the reform. Night examination in committee in the Chamber. Forza Italia divided asks for the issue to be set aside but the government does not yield.
Assisted death, green light to the first article. Rejected with 389 no and 52 yes the blitz to introduce euthanasia.
M5S, the court confirms: stop to the statute. And Conte goes straight. The decision of the judges of Naples: the request for revocation presented by the Movement rejected.

Salvini slips into Poland: “You must condemn Putin”. The leader disputed for the pro-Russia t-shirt. The controversy with Renzi: “I help the refugees”.
M5s: from people’s advocate to azzeccagarbugli: the judges stop Conte. The court of Naples rejects the appeal: the leaders of the Movement remain frozen.
Petrocelli, the pro-Russian heretic does not give up. The president of the Senate Foreign Affairs Commission remains in his place. And the Democratic Party warns: we will see how M5S will vote on Ukraine in the future.