No more autobahn live streams in Germany – because of NATO troops? 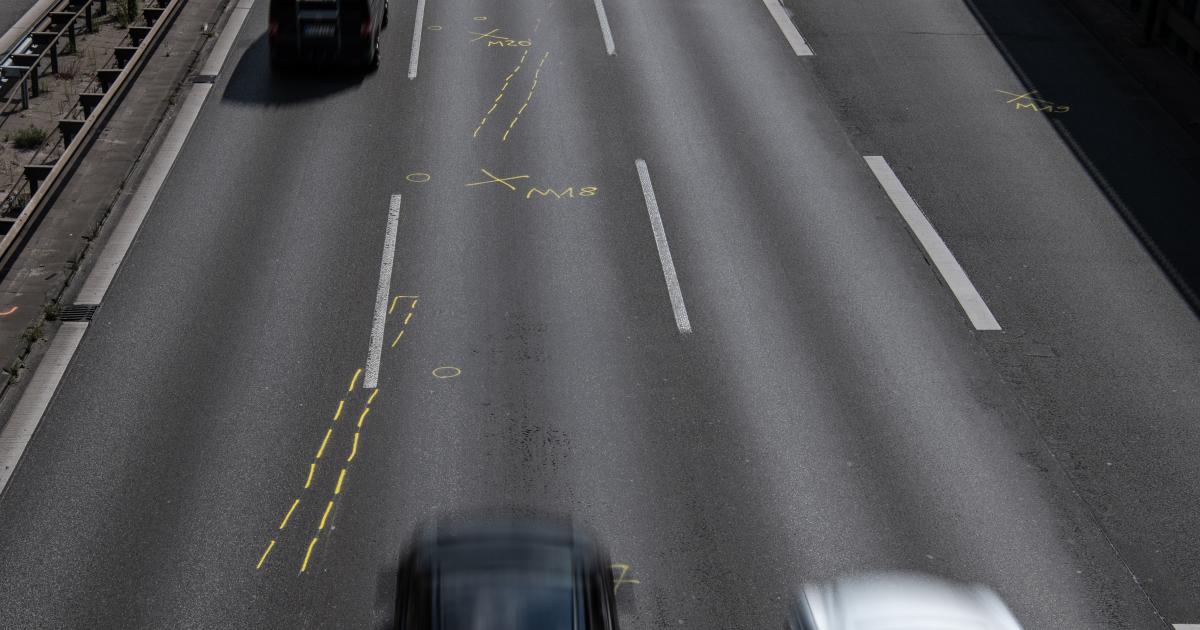 The website of the Austrian motorway and expressway operator ASFINAG is currently revealing an exciting detail about the Ukraine war: Anyone who, perhaps planning a car trip, wants to take a look at the traffic situation on a German motorway has had bad luck. “Against the background of the security policy situation, the German cooperation partners will stop providing webcam images to ASGINAG until further notice,” says the website.

As an inquiry in the Federal Ministry for Digital and Transport in Berlin revealed, the matter affects all of Germany. As the spokeswoman for the ministry, Simone Nieke, confirms, “due to the current security policy developments in Europe, the traffic cameras of the Autobahn GmbH des Bundes are unfortunately not available at the moment. We apologize for this and hope to be able to offer the service again soon.”

Officially, they do not want to comment further on exactly what is meant by “security policy developments”. However, as insiders report, the main thing is that the massive troop movements of the armed forces in the direction of Poland on Germany’s autobahns remain unobserved, at least by the cameras. NATO is currently assembling and moving troops across Europe for the Ukraine war, and much of this movement is via Germany and Poland.