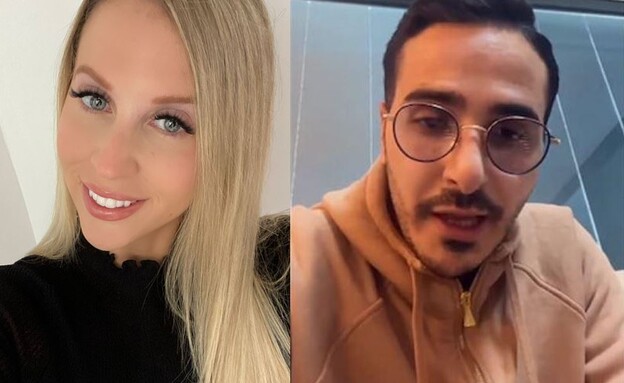 Claire Harris, an Israeli businesswoman who immigrated from the UK 13 years ago, found herself in a global storm last week after she revealed that Simon Leviev had sent her a follow-up request on Instagram and told of her surprising reaction, which caused the Tinder Swindler to delete the messages. In a conversation with Mako, she says: “He contacted the wrong woman, I confronted him and told him exactly what I thought of him.”

According to Harris, on Tuesday last week she received a surprise alert on her Instagram account. When she opened it she was surprised to find that the Tinder Swindler himself had asked to follow her. She realized that this was not an impostor because the account had been verified, after only recently receiving Leviev a “blue V” from Instagram, indicating that it was his official page. 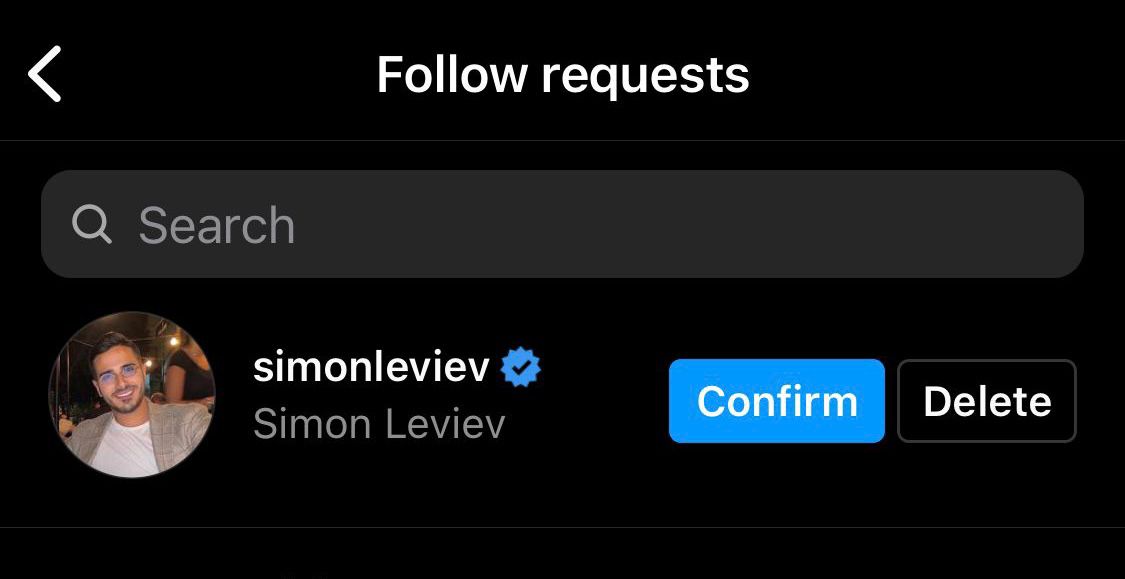 “I saw his story sign a document,” she recalls. “He followed 12 people and I wondered why he chose to follow me. I thought maybe he believed I would be another victim of him, but I wanted to show him not to fall into the trap like the women I saw in a Netflix movie.”

Harris did not approve his request, but the two began to correspond. Leviev flooded her with voice messages in an attempt to convince her that he was innocent, and that his victims just wanted to be publicized at his expense. She said she was not convinced and confronted him following the publications attributed to him around the world.

“He flooded me with recordings,” Harris tells Mako. “He became more and more angry. He attacked me because I confronted him. He deleted some of the messages, but I kept what I could. He tried to send me evidence that proves to me that he did nothing wrong.”

During the conversation between the two, Babe continued to defend himself. “I told him, ‘Show me messages from the girls who say you did not cheat on them if that was true. He had nothing to say, he evaded. I wanted to show him that I was not weak.’

The confrontation between Harris and Leviev was published on the British Sun website, and has since made headlines around the world. According to Harris, the stories about Simon Leviev are of great concern to the British, who are only interested in more information about the so-called “Tinder Swindler”. “Cecil (one of Leviev’s victims who appears in the documentary on Netflix) saw the ad on the Sun and talked to me. We talked about female power and I strengthened her because of what she went through.”

“Everyone told me ‘You Go Girl’, it was crazy. My Instagram exploded,” she adds. “It’s amazing how influential he is. Everyone is talking about it in the UK.”

Advocate Yaki Kahn, who represents Simon Leviev, responded: “My client claims that this is another person in the chain of people who are trying to buy advertising on his back and it will be quite soon to be impressed by the jump in the number of followers on Instagram.”