At what stage is the Russian advance in Ukraine 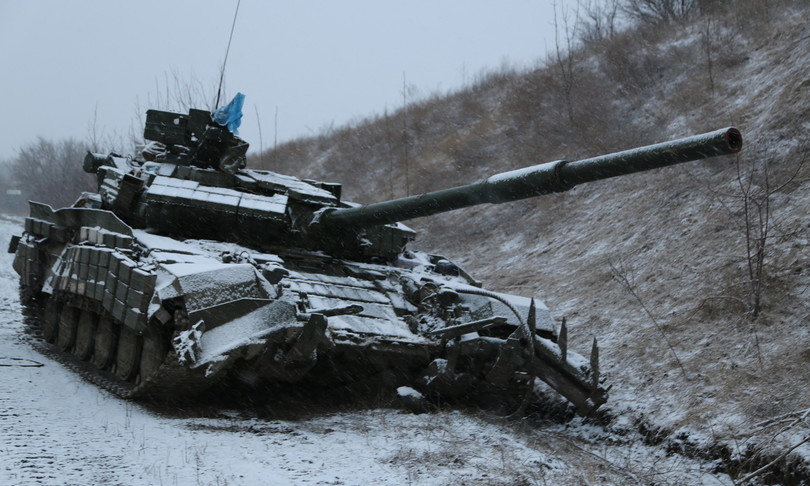 On the fourteenth day of the war, Russian troops seem to have intensified the offensive around Kiev and resumed the initiative in the direction of Zaporizhzhya. The bombings went further and further west, hitting the Zhytomyr region.

The military exercises announced by the Russian Defense in Transnistria, where Moscow has a contingent of about 1,500 men, some of which could be used to attack Odessa from the west, raise questions.

Information regarding the situation on the ground is often impossible to verify and comes mainly from Ukrainian regional administrations and Western intelligence sources. However, reports from Russian sources on the latest developments in hostilities are not available at the moment.

During the night, the Russian troops tried to enter Irpin, a suburb west of the capital, but, according to the Ukrainian defense, they were rejected. East of Kiev, Boryspil was hit by a missile attack which left some people injured.

In Kherson, occupied by the Russians, the situation appears calm. From the city in the northwest of Crimea some battalions are moving in the direction of Mykolaiv, even further to the North East. It is not clear whether the Russians intend to attack the city or bypass it to the north, cross the Bug River and aim directly at Odessa. It is not excluded that the Russian forces split in both directions, an option that would slow down the advance.

The Zhytomyr region, west of Kiev, was hit by air raids. In the city of Malyn, according to Ukrainian sources, residential areas were hit and 9 civilians were killed.

Air-raid alarms sounded steadily in the cities of Chernihiv, Nizhyn, Oster and Desna. Fights between Ukrainian and Russian forces have been reported on the outskirts of the capital of the oblast.

Russian troops are reorganizing to try to take the city of Zaporizhzhya, in the direction of which, according to British intelligence, an infantry contingent is moving. The Ukrainian army claims that the advance is slow and the morale of the Moscow troops is low. It seems plausible that the Russians are taking time to wait for the rehabilitation of the Melitopol airport, which would allow for air support.

There were no new offensives by Russian troops against the second Ukrainian city and only one air strike was reported in the night. Fights in Izyum.

The president of the Sumy region, Dmytro Zhyvytskyy, reported that during the night the Russians launched air attacks on the capital city of Oblast, killing 22 civilians including three children. Other air strikes have been reported on the city of Okhtyrka, further south.

The situation in the region, the destination of the convoys of civilians evacuated from Sumy, appears calm.

Forces continue to pour in from Crimea and Donbass to be engaged in the siege of Mariupol, where hundreds of thousands of civilians remain trapped without food, water or medicine. Kiev accuses the Russian air force of hitting a Red Cross building. Ukrainian forces also denounce “bad conditions” in Volnovakha, north of Mariupol, where fighting is underway for control of the city.