IDF chief of staff arrives in Bahrain for the first time 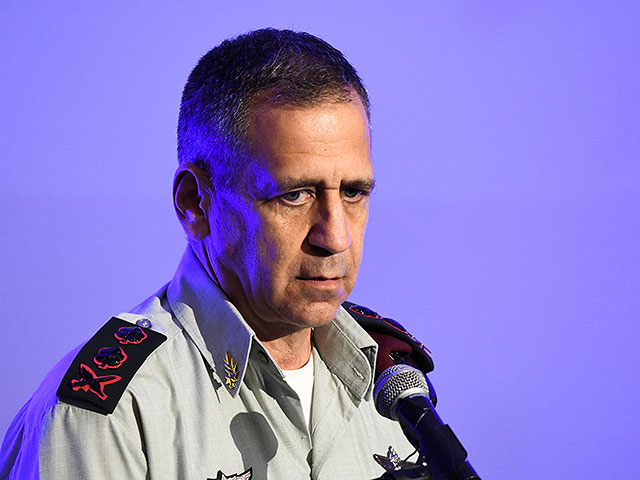 Lieutenant General Kochavi is accompanied on the trip by the head of the Iranian department in the General Staff, Major General Tal Kalman.

Defense Minister Benny Gantz visited Bahrain last month. During his visit, an agreement was signed on defense cooperation between the two states.