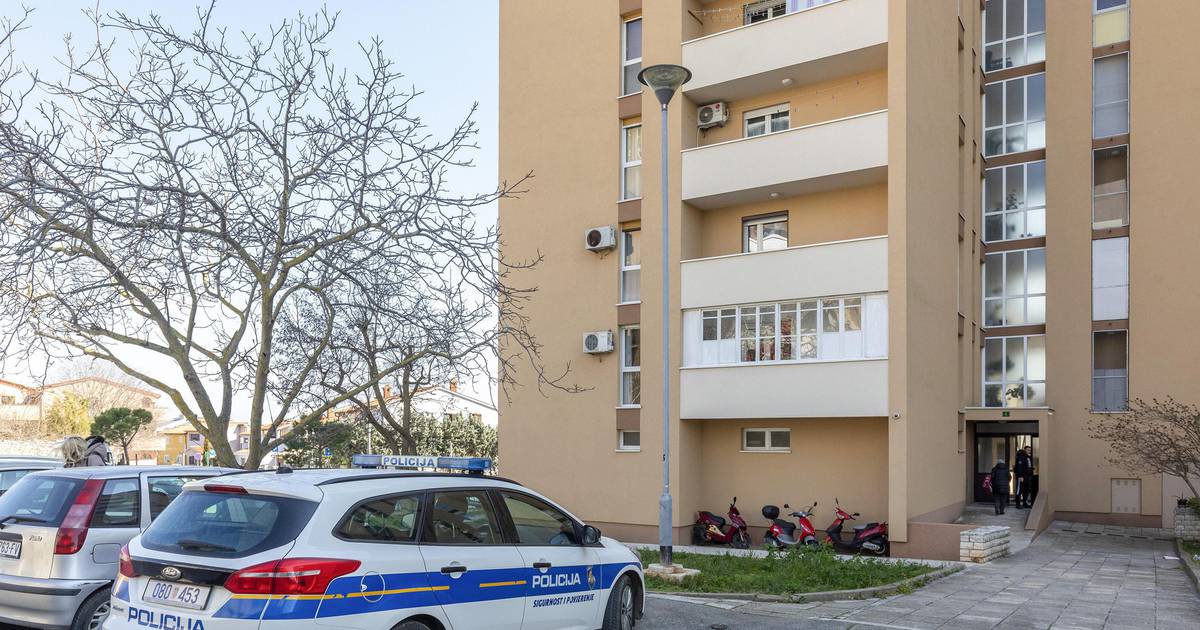 The Pula County State’s Attorney’s Office issued a decision on Wednesday to launch an investigation against a 37-year-old Croatian citizen accused of killing his 79-year-old mother, and an international arrest warrant has been issued for him on the run.

According to the State Attorney’s Office, there is a reasonable suspicion that the accused 37-year-old from Pula last week, on March 3, between 11.30 and 15.18 in an apartment in Pula, “with the intention of killing his 79-year-old his mother (…) was hit several times with an unknown object and the 79-year-old died of her injuries “.

The accused 37-year-old had previously insulted and beaten his 79-year-old mother, for which he was found guilty by a final verdict of the Municipal Court in Pula.

However, since the 37-year-old is on the run, the Pula County Court issued an order for the issuance of an international arrest warrant against the defendant and issued a European arrest warrant.