Up to 6 years in prison for jihadist ‘lone wolves’ 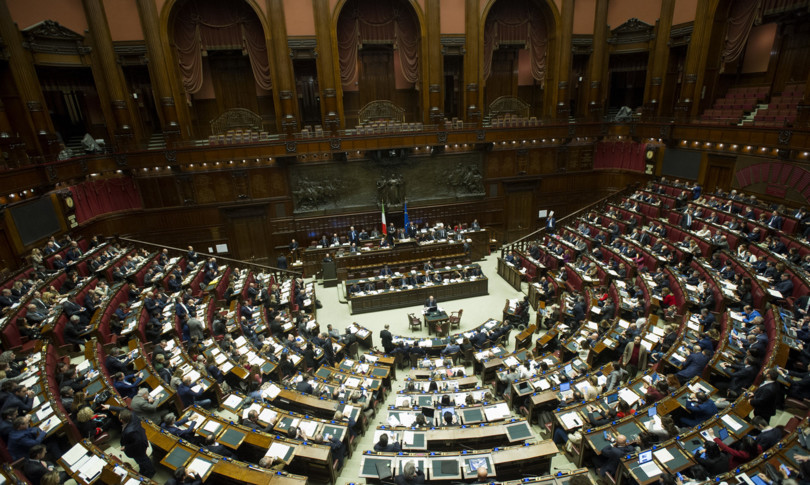 The Chamber’s Constitutional Affairs Commission has completed the examination of the amendments presented to the bill containing ‘Measures for the prevention of subversive phenomena of violent radicalization, including the phenomena of radicalization and the spread of violent extremism of a jihadist matrix’.

The text, which will arrive in the Chamber on Monday, has been modified during the process. In particular, a further article has been added, which provides for up to 6 years in prison for the so-called ‘lone wolves’ jihadists. These are the central points of the provision.

The law regulates the adoption of measures, interventions and programs aimed at preventing subversive phenomena of violent radicalization, including the phenomena of radicalization and the spread of violent extremism of a jihadist matrix. Furthermore, the law is aimed at favoring de-radicalization, in the context of the fundamental guarantees regarding religious freedom and in compliance with the principles and values ​​of the Italian constitutional system, and the recovery in terms of social, cultural and working integration of the subjects involved, Italian citizens or foreigners residing in Italy.

What is meant by radicalization

By ‘violent radicalization’ we mean the phenomenon that sees people embrace opinions, views and ideas that could lead to terrorist acts as defined by the European regulatory framework;
by ‘radicalization of a jihadist matrix’ we mean the phenomenon of people who, even if there is no stable relationship with terrorist groups, embrace jihadist ideologies, inspired by the use of violence and terrorism, also through the use of the web and of social networks.

Up to 6 years in prison for jihadist ‘lone wolves’

Anyone who knowingly procures or holds material containing instructions on the preparation or use of deadly war devices, firearms or other weapons, harmful or dangerous chemical or bacteriological substances, as well as any other technique or method for carrying out acts of violence or sabotage of essential public services, with the purpose of terrorism, even if directed against a foreign state, an institution or an international body, is punishable with imprisonment from two to six years. Anyone who does it for work, study or in any case for purposes unrelated to the carrying out of criminally unlawful conduct is not punishable.

The national center on radicalization is born

The National Center on Radicalization (Crad) is established at the Ministry of the Interior. No fees, attendance fees, reimbursement of expenses or other emoluments, however denominated, are due to the members of the Crad. The Crad annually prepares the national strategic plan for the prevention of the processes of radicalization and adhesion to violent extremism and the recovery of the subjects involved in the phenomena of radicalization. Among the functions that Crad also includes reporting to the judicial authorities or to the territorially competent police bodies of cases of discrimination.

Regional coordination centers on radicalization (CCR) have been set up in the prefectures-territorial offices of the regional capitals, with the task of implementing the national strategic plan. Furthermore, the law provides for the establishment of the Parliamentary Committee for monitoring the subversive phenomena of violent radicalization, including those of a jihadist matrix, made up of five deputies and five senators. The Committee must submit to the Chambers an annual report in which it reports on the activity carried out and formulates proposals or reports on matters within its competence.

Specialized training and interventions in schools

Training activities, also for the knowledge of foreign languages, of the personnel of the Police Forces, the Armed Forces, the prison administration, the National Guarantor of the rights of detainees, teachers and managers of schools of all levels, universities, social and socio-health service operators and local police personnel can provide specialized programs and courses, aimed at providing elements of knowledge also in the field of intercultural and interreligious dialogue; preventive interventions are also envisaged in the school environment.

The adoption of a national plan is envisaged to guarantee to Italian or foreign prisoners, in compliance with specific requirements, a prison treatment that promotes their de-radicalization and their recovery, in line with the National Strategic Plan.