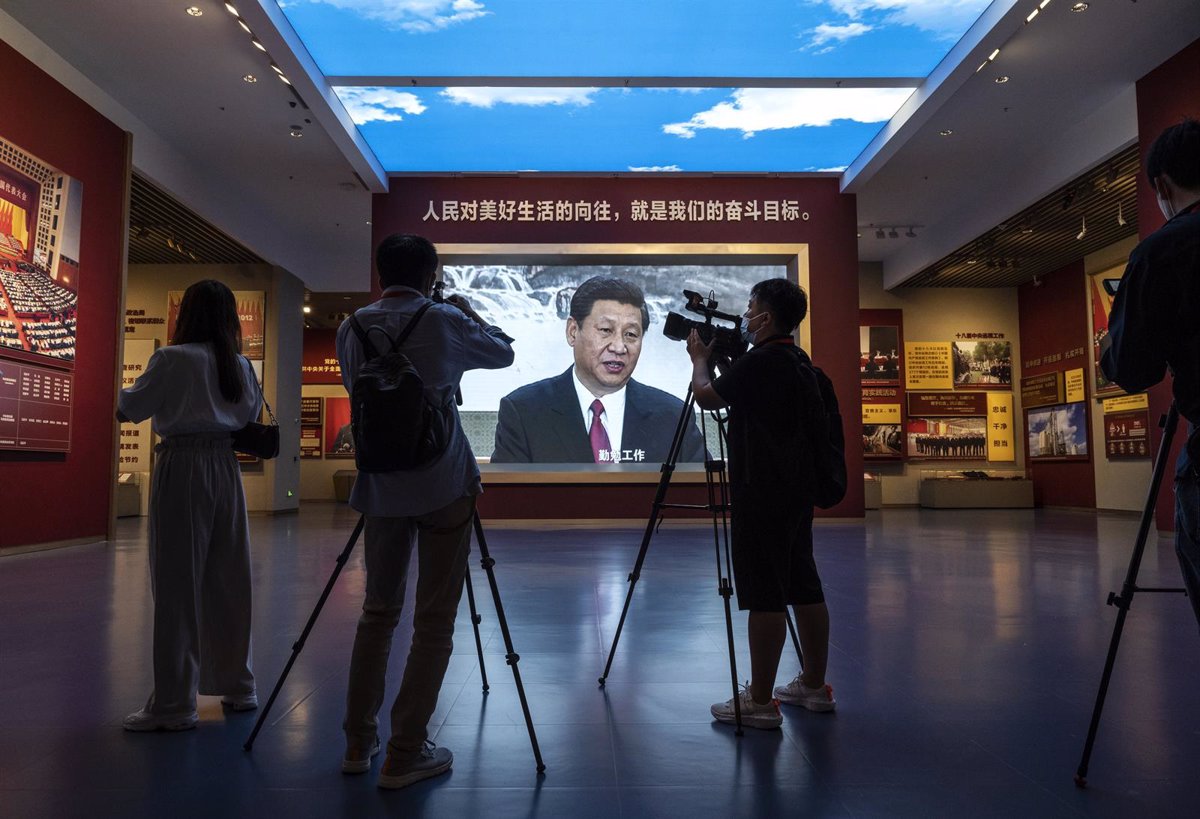 The United States has warned this Thursday of the “increasingly severe intimidation” suffered by foreign journalists, including Americans, in the exercise of their profession in China, including in the recent coverage of the floods in Henan province.

State Department spokesman Ned Price has asserted that Washington is “deeply concerned” about the “surveillance and harassment” suffered by information professionals working in the Asian giant.

Specifically, Price has referred to recent events of this type in the coverage of the “devastation and loss of life” due to the rains in Henan province, to which he has expressed his “condolences”.

“The Chinese government claims to welcome foreign media and support their work, but their actions tell a different story,” the spokesman lamented.

Thus, he has criticized that the “harsh rhetoric” of Beijing, “promoted through the official state media, towards any news that he perceives as critical of the country’s policies”, has caused a “negative public sentiment” that has led to “tense face-to-face confrontations and harassment, including online verbal abuse and death threats against journalists who are simply doing their job.”

“Foreign journalists are increasingly being denied visas to enter or stay in China, severely limiting the quantity and quality of independent reporting on important issues,” he condemned.

For this reason, he has called on Beijing to act “as a responsible nation” that hopes “to welcome the foreign media for the next Olympic and Paralympic Winter Games in 2022”.

Price has noted that in her recent meeting with Chinese officials in Tianjin, State Department Undersecretary Wendy Sherman specifically raised the importance of access to the media, freedom from harassment and freedom of the press.