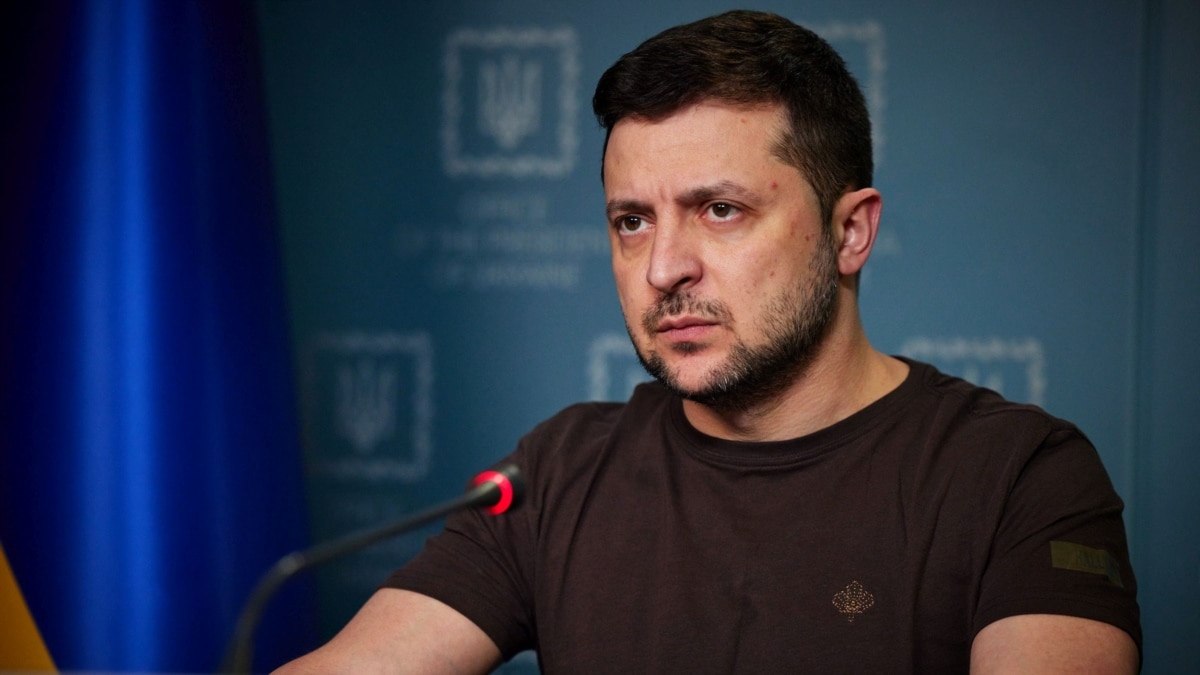 The President of Ukraine Vladimir Zelensky said today that the efforts of the Russian forces to bomb the Mariupol maternity hospital and children’s hospital yesterday have been clarified. “Three people were cool, including a girl. “17 people were injured: they are children, women and medical workers,” he said.

Zelensky said that the Russians were lying when they said that there were no patients, women or children in the maternity hospital.

“They are deceiving that the nationalists were stationed there. As always, they lie. War crimes are impossible without propaganda.

“I will tell them something: you will be held accountable, just like those who give orders to drop bombs on civilians,” Zelensky said, noting that Russian troops had already created a humanitarian catastrophe in Ukraine, which was part of their plan. is only.

“They want to humiliate our people, force them to kneel, take food and water from the hands of the occupiers, so that the Ukrainians can save their lives only in the occupied territories, or by moving to Russia and besieging Mariupol and other cities,” he said in a video today. the president.

Russia does not deny the bombing of the Mariupol maternity hospital and children’s hospital, but claims that it was turned into a military base.

Russian Foreign Minister Sergei Lavrov said in Antalya today that the Mariupol maternity hospital used the Azov battalion as a base. He said that there have been no women, children or medical staff there for a long time.