Retired military pilot Borovic: A ban on flying over Ukraine would lead to World War III 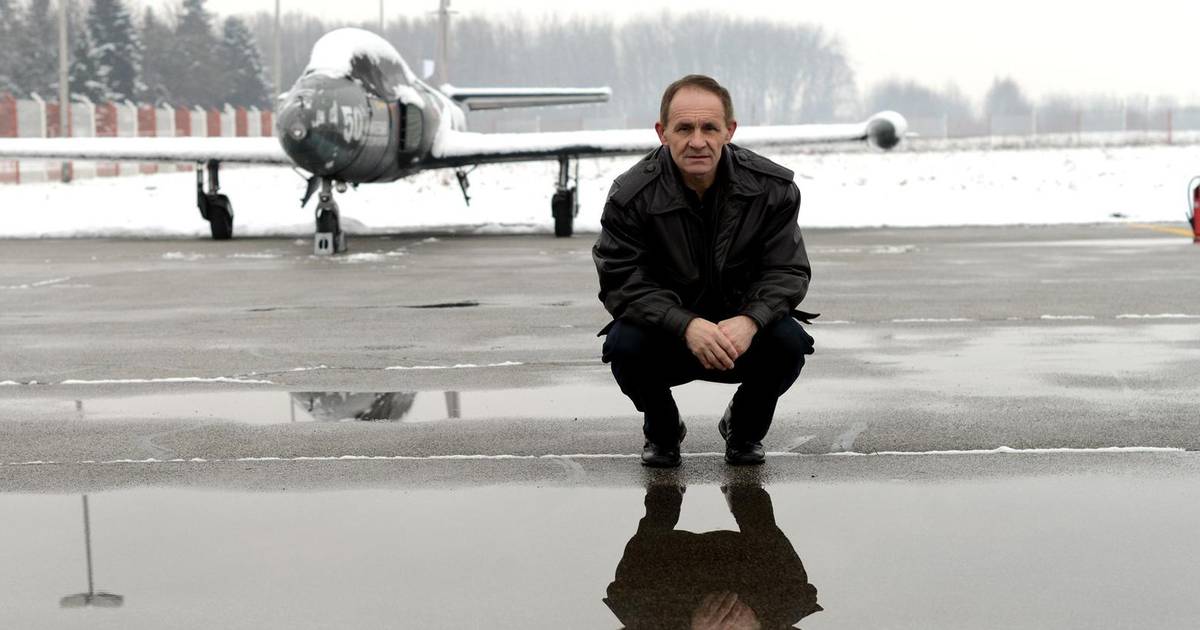 If introduced the ban on flying over Ukraine would have huge consequences, thus expanding the events of the war and opening the possibility for World War III. NATO must not respond to requests from Ukrainian President Zelensky, who is calling for a ban on flying. This is an illogical request from Zelensky, although I understand that he wants to involve the whole world in order to defend Ukraine. He is trying with all his might to activate everything possible to defend himself, so he is asking for this move to ban flights over Ukraine. But the possession of nuclear weapons by Russia and America is a brake on blocking more serious conflicts. This is now a geopolitical rearrangement, which seems intimidating. Russia intends to secure its positions to permanently deprive Ukraine of the east of the country and Crimea – he told 24sata Danijel Borović.