The United States confirmed that it will not intervene, although it suspects that Russia could use chemical weapons 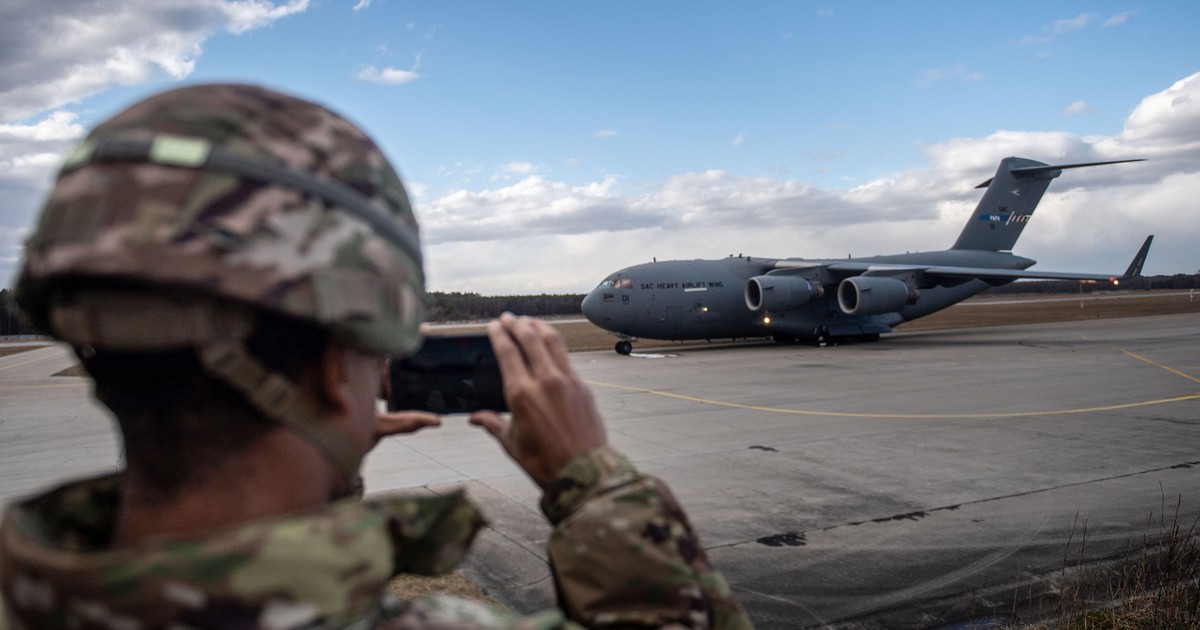 The United States reiterated this Thursday that will not intervene in the war in Ukrainedespite suspecting that Russia is planning to use chemical weapons, White House spokeswoman Jen Psaki said Thursday.

“The intention of the president (Joe Biden) to don’t send us military to fight in Ukraine against Russia has not changed“, Said the Press Secretary when questioned in her daily appearance.

Psaki warned on Wednesday that Russia may be planning to use chemical or biological weapons in Ukraine in response to “false” Russian accusations that the United States is funding an alleged military-biological program in Ukraine.

The US Government Press Secretary insisted on Thursday that Russia “has a large program of biological and chemical weapons” and a “history of making up lies”.

For this reason, he considered that we must “keep our eyes open” to what happens in Ukraine, although he stated that for now “there has been no chemical attack” and that neither Biden nor NATO “have changed” their position of not intervening in war.

White House spokeswoman Jen Psaki reiterated that the United States has no plans to enter the war. Photo: EFE

Both the US and NATO have repeatedly ruled out the deployment of troops and planes in Ukraine, a country that is not part of the Atlantic Alliance, and their plan is to send weapons to the Ukrainians to defend themselves against the Russian invasion .

Poland had made a proposal to the United States on Tuesday that caused surprise and discomfort, according to US officials. The European country offered trade in your fighter jets for used ones. But the proposal included something else: that it be Washington that gives them to Kiev to collaborate with the Ukrainian resistance against the Russian invasion.

The attempt to carry out this triangulation, to say the least, quickly faded, because the Pentagon dismissed the initiative. But the move exposed to the world America’s reluctance to engage militarily in the conflict.

According to a statement from its Ministry of Foreign Affairs, Poland made all its MIG-29 aircraft available to the United States, “immediately and safely”, to be transferred to the Ramstein Air Base, in German territory.

In return, it was willing to receive “used aircraft with the corresponding operational capabilities” and even intended to “immediately establish the conditions of purchase” of war aircraft. There was even talk of F-16 as the desired compensation.

After fire in Mallorca: German firefighters accused of arson

Sweden was the first country in the West to list the PKK as a terrorist – in Europe, Turkey’s number one enemy has been branded a terrorist organization by taking strange steps