Putin is recruiting volunteer mercenaries from the Middle East 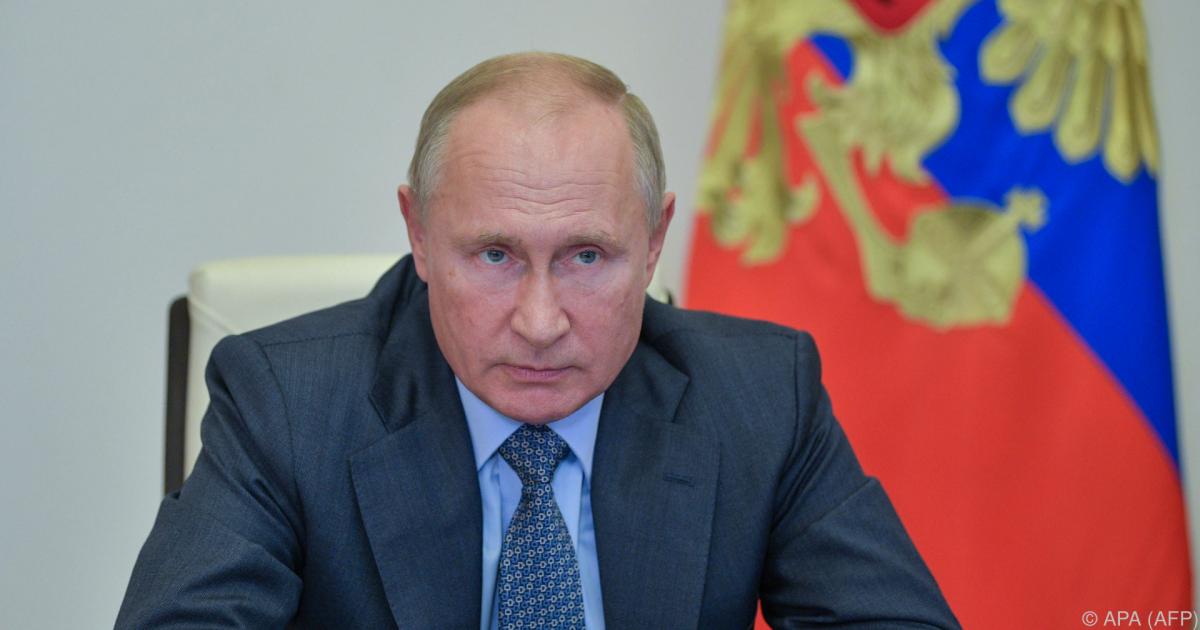 Russian President Vladimir Putin is recruiting volunteers for his war of aggression in neighboring Ukraine. He wants to allow volunteer mercenaries to fight against Ukrainian forces, Putin told Defense Minister Sergei Shoigu at a televised meeting of the National Security Council in Moscow on Friday.

European countries such as Sweden, Lithuania and Poland had previously announced that they would change their laws to allow citizens to fight in Ukraine.

According to Shoigu, 16,000 Middle Eastern volunteers are ready to fight alongside pro-Russian rebels in Ukraine. Putin declared that anyone who wanted to should be able to fight with the rebels. This is a reaction to the “mercenaries” that the West brought to Ukraine. “When you see that there are people who want to help (the separatists in eastern Ukraine) on a voluntary basis, then you have to meet them halfway and help them move to the combat zones,” said the Russian leader.

At the same time, Putin approved the handover of captured Western missile systems to pro-Russian rebels. Shoigu had suggested handing over the US-made anti-tank systems, Javelin and Stinger, to the separatists of the “People’s Republics” of Luhansk and Donetsk, which were self-proclaimed in eastern Ukraine. Putin said he supports it.