EU High Commissioner calls for ‘pause’ in talks with Iran 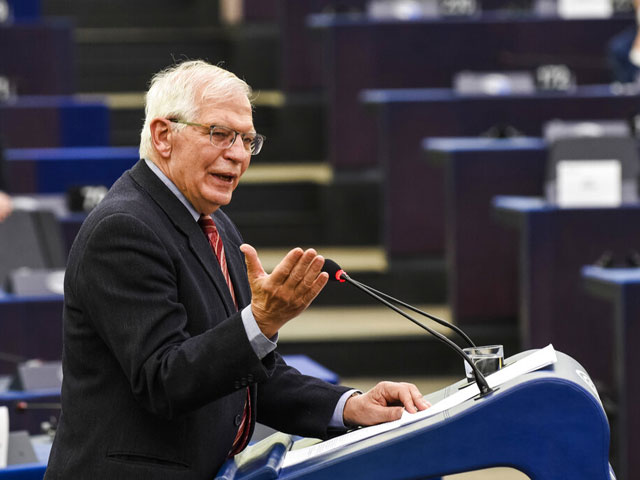 Josep Borrell, EU High Commissioner for Foreign and Security Policy and Vice President of the European Commission, said on March 11 that a “pause” was needed in the ongoing negotiations over Iran’s “nuclear deal” with world powers.

According to Borrell, “external factors” do not currently allow to continue negotiations, reports the Associated Press.

Borrell did not say directly that it was about the changed position of Russia, which found itself under tough international sanctions after the invasion of the Russian army into Ukraine.

“The final text is almost ready and is on the table. As coordinator, I will be in touch with my team with all participants in the Joint Comprehensive Plan of Action (nuclear deal) and the United States in order to … reach an agreement,” Borrell wrote on his page in Twitter.