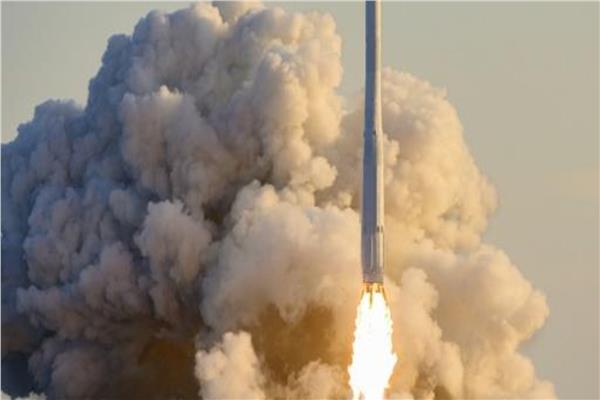 The Indian army announced today, Friday, that it had mistakenly fired a missile towards Pakistan, according to the Indian Ministry of Defense, expressing “deep regret”.

The Indian Defense Ministry said in a statement that as part of routine maintenance, a technical malfunction led to the missile being launched by mistake on Wednesday.

She did not specify the type of missile, but added that it fell in an “area of ​​Pakistan”, and expressed “deep regret” for the incident “and satisfaction that no lives were lost.”

The statement came hours after the Pakistani Foreign Ministry condemned what it described as an “unjustified violation of its airspace by a supersonic flying object originating from India”.

The Indian Chargé d’Affairs in Islamabad was summoned to the Foreign Ministry to lodge a “strong protest,” she added.

The “reckless firing” caused damage to property on the ground and endangered the lives of civilians and aircraft in Pakistani airspace, accusing India of “disregarding regional peace and stability,” the Pakistani foreign press agency quoted the Pakistani Foreign Ministry as saying.