Washington, United States: A van collided with a restaurant and left two dead and ten injured 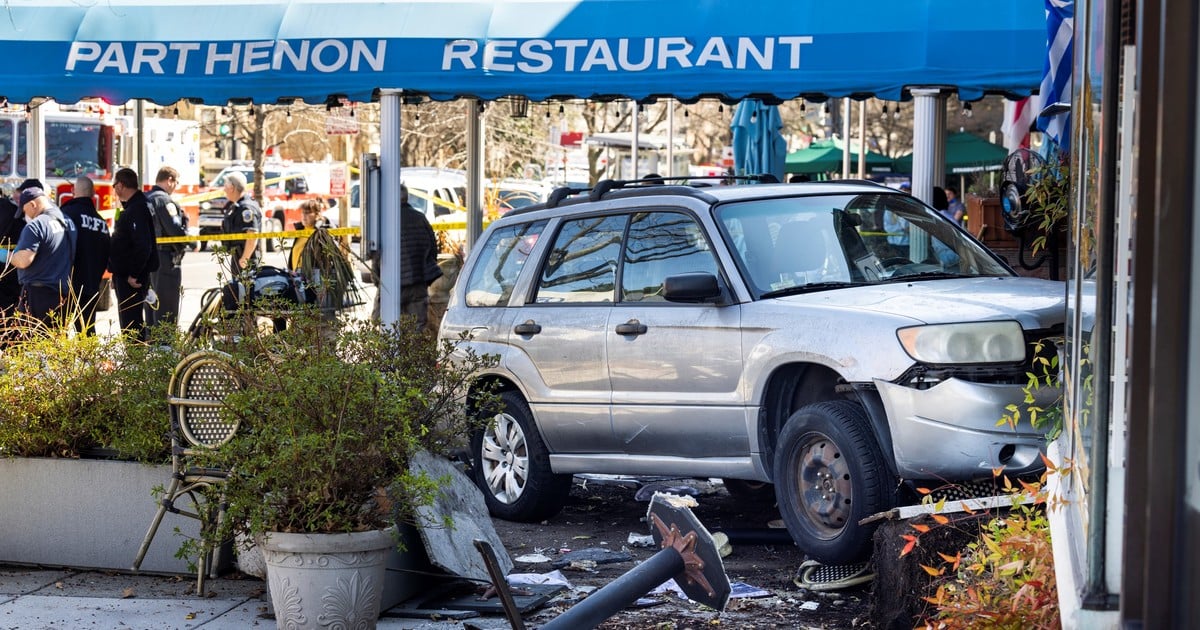 Two people died and at least ten others were injured. after a pickup truck lost control and hit an area where there were several outdoor tables at a popular Greek restaurant in northwestern Washington, United States.

The unfortunate event occurred at lunchtime this Friday, outside the restaurant el Parthenon which has a sidewalk dining area, in the 5500 block of Connecticut Avenue.

For reasons that are still being investigated, a vehicle left the road and hit several diners. A few minutes later, fire personnel arrived at the scene and cut off cars and pedestrians.

As reported in a press conference by the police commander of that district, Duncan Bedlion, everything seems to indicate the tragedy was “a real accident” and that “there is no indication that it was intentional.”

On the other hand, he indicated that the responsible driver, whom he described as a Elderly that he would have lost control of the vehicle, “is cooperating” with the authorities.

“That element of losing control is being actively investigated by our major traffic mishap investigations team,” the officer added.

For his part, Vito Maggiolo, spokesman for the Fire Department and Emergency Medical Services of the District of Columbia (DC), reported that five of those hospitalized are in critical condition while two women lost their lives.

As part of the investigation, authorities are seeking video evidence of people who may have recorded the accident and asked those who can provide additional information to get in touch.

So far this year, seven people have died in traffic accidents in Washington DC, the same number as the total for 2021, according to police records.