For the first time, the President of Ukraine named the number of dead Ukrainian soldiers 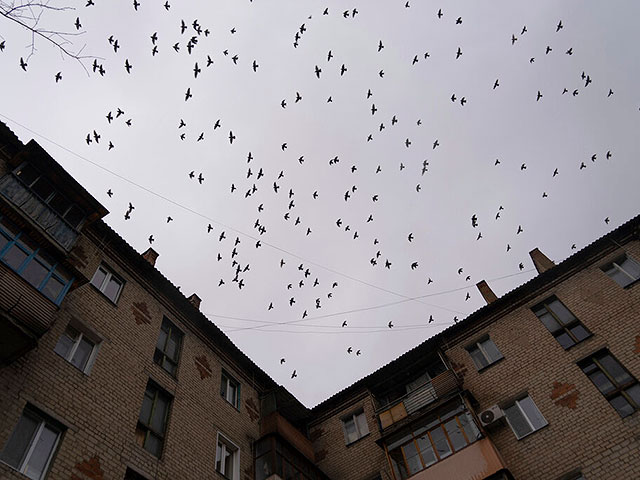 On Saturday, March 12, during a press conference for foreign journalists, President of Ukraine Volodymyr Zelensky for the first time named the number of Ukrainian military dead: 1,300 people.

More than 550 Ukrainian civilians have died since February 24, according to the UN.

The Ukrainian military estimates the losses of the Russian army at 12,000 soldiers, while Western experts cite estimates that are half as much – about 6,000.

The Russian Ministry of Defense only once cited its estimates of losses: on March 2, the Russian department announced that 498 soldiers had died during the war.