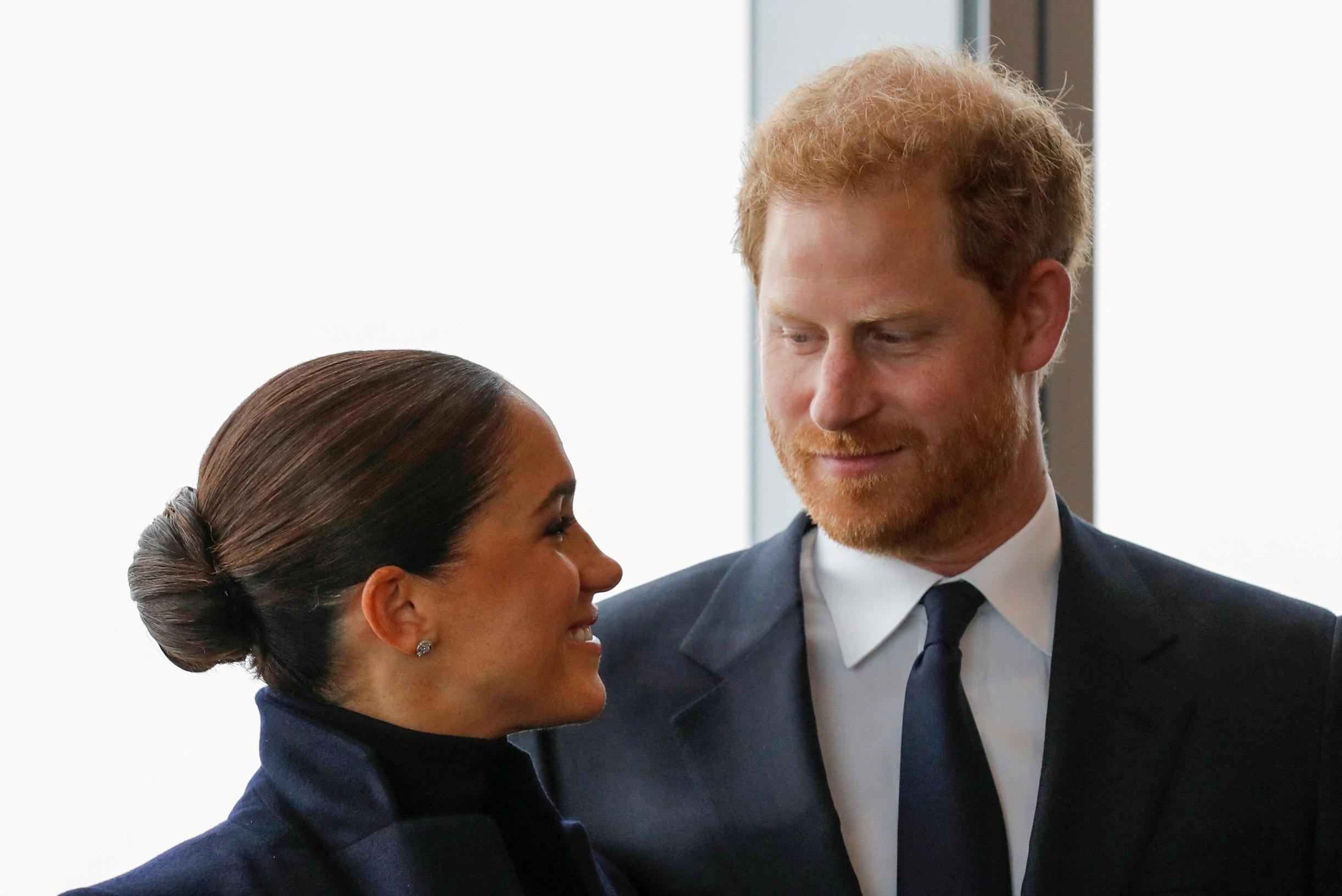 Britain’s Prince Harry will not return to the UK for the memorial service of his grandfather, Prince Philip, later this month. Sky News reports that.

Prince Philip, the husband of Britain’s Queen Elizabeth, passed away on April 9, 2021, and will be commemorated in London on March 29. Prince Harry will not return to his homeland for the occasion. No reason for that absence is given.

The British press speculates that the Prince is unhappy that he will no longer receive the same level of security from the government as the other members of the royal family. He even started a lawsuit against the Ministry of the Interior for this. A spokesperson said he would like to visit the UK with his children Archie and Lililbet, but fears for their safety.

Harry moved to the United States after his family split. He was last in the UK in July for the unveiling of a statue of his mother, Princess Diana. According to a spokesperson for the prince, Harry would “like to visit his grandmother”, the Queen, soon.