Ukraine confirms that negotiations with Russia are held via videoconference 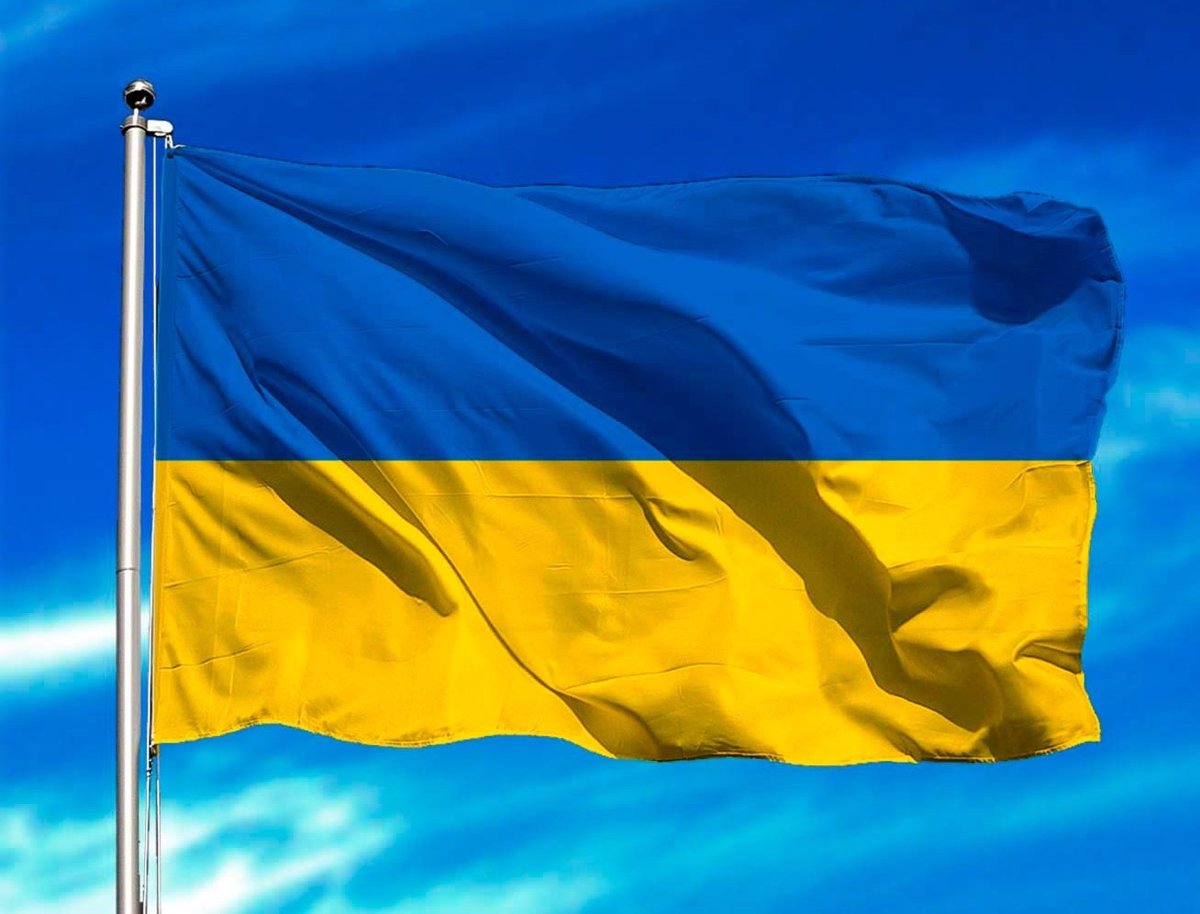 The Ukrainian government reported this Saturday that contacts between the Ukrainian and Russian delegations continue via videoconference.

Podoliak has warned of the “difficulty” of these contacts and has stressed that no ultimatums have been raised by either party, although he has also recognized that the results expected by the Ukrainian delegation have not been achieved.

On February 28, the Ukrainian and Russian delegations began talks in Belarus and returned to their capitals for consultations. On March 3, the second meeting took place in which humanitarian corridors and the delivery of medicine and food were agreed upon.

The third meeting was on March 7 and in it the Ukrainian delegation highlighted the agreement reached on the logistics of the humanitarian corridors.