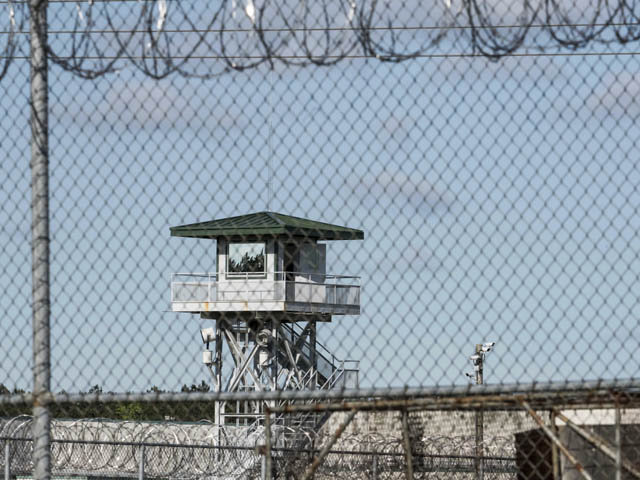 In Saudi Arabia, after 10 years in prison, the well-known blogger Raif Badawi was released from prison, who repeatedly criticized the religious “top” of the kingdom in his blog.

Badawi, who ran an opposition blog for four years, was arrested in 2012. In May 2014, a Sharia court found him guilty of insulting Islam. He was sentenced to 10 years in prison, 1,000 lashes, and fined 1 million rials.

In 2015, Badawi was taken out to Jeddah Square several times to receive 50 lashes each.