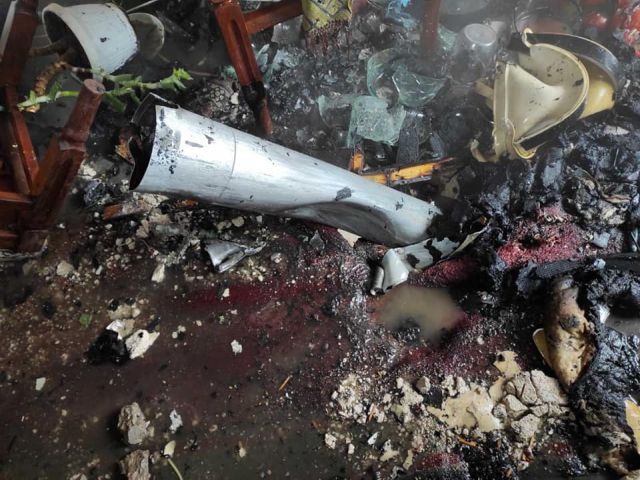 On the morning of March 13, the Russian state news agency RIA Novosti reported: “The Armed Forces of Ukraine shelled a hospital with patients in Volnovakha, six people were killed.”

RIA Novosti correspondent made this statement near the building of the hospital in Volnovakha, which was destroyed during the fighting.

The report showed some men who claimed to have witnessed how the Ukrainian military shelled the hospital, and then “carried everything they could.”

It is not clear what the RIA Novosti assertion is based on that the Ukrainian military shelled the hospital in Volnovakha and allegedly were involved in the death of civilians, is unclear. The information is being verified.

Recall that on the afternoon of March 12, the head of the Donetsk regional military administration, Pavel Kirilenko, said that the city of Volnovakha (Donetsk region, 60 km southwest of Donetsk) “virtually no longer exists”: the bulk of the population was evacuated, and the infrastructure was completely destroyed by the Russian army.

The population of the Volnovakha region before the start of the war was more than 100 thousand people.