The Israeli who received custody of his daughters 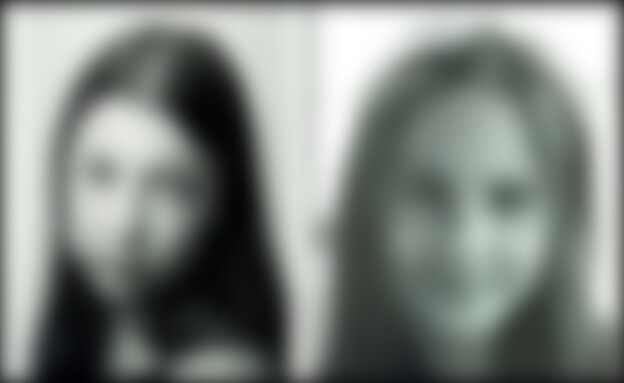 Mexico has been in turmoil in recent days after the court ruled that an Israeli guy had received custody of his two daughters. Carolina Ines Medina, the Mexican coach, feared that the girls would be transferred to Israel immediately, and went out to fight. Yesterday (Saturday) the Mexican foreign minister announced that the struggle was bearing fruit and the girls met with her.The affair exploded on Wednesday night, after the court ruled that the father of the girls, an Israeli named Guy Dor-El who, as we understand it, is an Israeli resident of Jerusalem, would receive custody of them. The mother raised a shout that day. Cousin of the Minors, renowned Mexican filmmaker Nicholas Celice (“Rome”), has asked on Twitter for the support of Oscar-winning film director Guillermo del Toro (2 million followers on Twitter). He responded to the message with a request for the intervention of Foreign Minister Marcelo Aberde.

HELP! They are about to take her daughters from my sister and send them express to Israel later in the third court of Morelos after we have survived all the corruption and that she has custody in both countries! @warketin @jrisco @DeniseDresserG pic.twitter.com/CRFGCpm6Me

The administration’s first step was to transfer the names of the minors to the airports and border crossings in Mexico, to prevent them from leaving the country, until the mother’s lawyers formulated legal moves that reversed the judge’s ruling. Carolina said at the time that she still did not know where her daughters were, but “due to the publicity given to this matter, my ex-husband did not leave Mexico, because if not – that day they would have boarded a plane.”

Can someone help with this? @m_ebrard ? @SRE_mx ? I just saw it- contacted you, Nicolas. https://t.co/JFGdIJDCFU

The Mexican media reports that in an appeal filed by the mother of the girls to a high court, she demanded the exercise of the broadest powers the law gives her “to suspend the risk situation in which the minors are.” The allegations stated that the legal proceedings were not proper. In a briefing to journalists, the mother claimed that the court ruled in favor of the father after giving a bribe of 3 million pesos, and that she and her daughters suffered from violence he used against them.

Carolina said she was suffering from advanced stage breast cancer, which was why she decided to stay in Mexico. The former couple also have a son, who chose to stay with his father, but the girls asked to stay with their mother – and as a result their father turned to legal channels.

Gal and Maya are already with their mother, Carolina Inés Medina. I appreciate the support of the parties as well as their legal representations. Thank you SRE team, especially Manola Zabalza and Emilio, as well as the Ambassador of Israel Zvi Tal. Good news tonight!!!

On Saturday morning (Israel time), Mexican Foreign Minister Marcelo Aberde announced on his Twitter account that the girls, Gal and Maya, had reunited with their mother. “I thank the masses for their support, as well as the people who conducted the trial,” he wrote, thanking “Ambassador of Israel Zvi Tal. Good news tonight !!!”