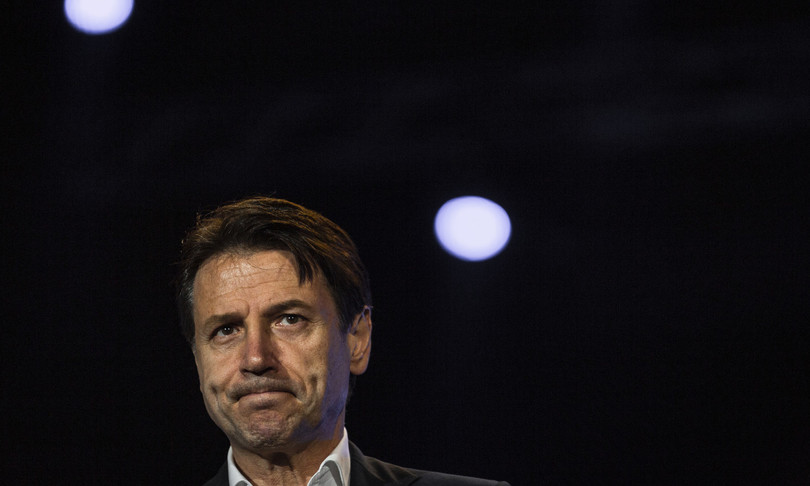 The Versailles summit, the risk of recession in Italy, the first yes to the law on the end of life and the vote on the statute of the M5s. These are the issues in the foreground on the political pages of the newspapers on newsstands today. –

Economic support, sanctions: the axis between Draghi and Macron against Germany and the Netherlands. Interview with Minister of the Interior, Lamorgese: “Housing and aid to refugees. No to roadblocks due to price increases”. Draghi’s fears to ministers: “Growth risks stopping”. Conversation with the leader of FdI Giorgia Meloni: “It’s right to send your weapons, it’s not time to split up. Salvini is getting sickly attacks”. M5s to vote, but there is no quorum. Count: subscribers will tell if I stay. The group leader Crippa: “No mistrust. A party of Giuseppe? To me it doesn’t appear.”

Draghi, it’s not a recession but we risk it. The government is studying emergency measures. Wednesday ‘new measures, cut in consumption in public offices, storage of raw materials, aid to families and businesses. Green light for six wind farms from the CDM. The sale of a drone company to the Chinese has been blocked, the extension of the Golden power is evaluated. Interview with Censis president, De Rita: “It’s not Covid. The specter of conflict can improve Italians”. Assisted suicide, yes to the law first. Beppino Englaro speaks: “Eluana’s ordeal has moved the country but there are still too many stakes”. Interview with the vice president of Forza Italia, Tajani: “We will vote again against the land registry. It is Berlusconi’s line”.

Draghi: “Growth is slowing down, the government locks down the agri-food sector. Tax, litigation continues. Majority always divided and reform uphill. End of life: first green light in the House but numbers on the wire in the Senate. And the Democratic Party tries to mediate. Ius scholae, interview with Renata Polverini (FI): “Those children are Italian, whoever denies it is against history”.

Draghi, it’s not a recession. Now support for families. The expensive gasoline stops the trucks, food stocks at risk. For families, the nightmare of empty counters and shelves returns: immediately less fruit and vegetables. Mountain, carried out in CDM: doctors, companies and Wi-Fi against depopulation.

The fuel is sky high, risk of paralysis for Italy. The bathers in the square against the government: “it is a shameful law”. Yes to assisted suicide, but with conscientious objection.

The invitation to Zelensky in Parliament causes the grillini to fight. The torments of Silvio, from the end of life to the ius scholae: Forza Italia is divided over everything.

The House says yes to the law on the end of life. The center-left rejoices: “it is a historical fact”. But almost the entire center-right votes against: “it’s a disguised euthanasia”.

The hypocritical warmongers lead us into recession, Draghi and Giorgetti warn. With the new land registry, the IMU will cost double.

Russian gas can be dispensed with if the sacrifice brings peace. The EU divided on the “Recovery of war”. Macron-Draghi: decisions by May.