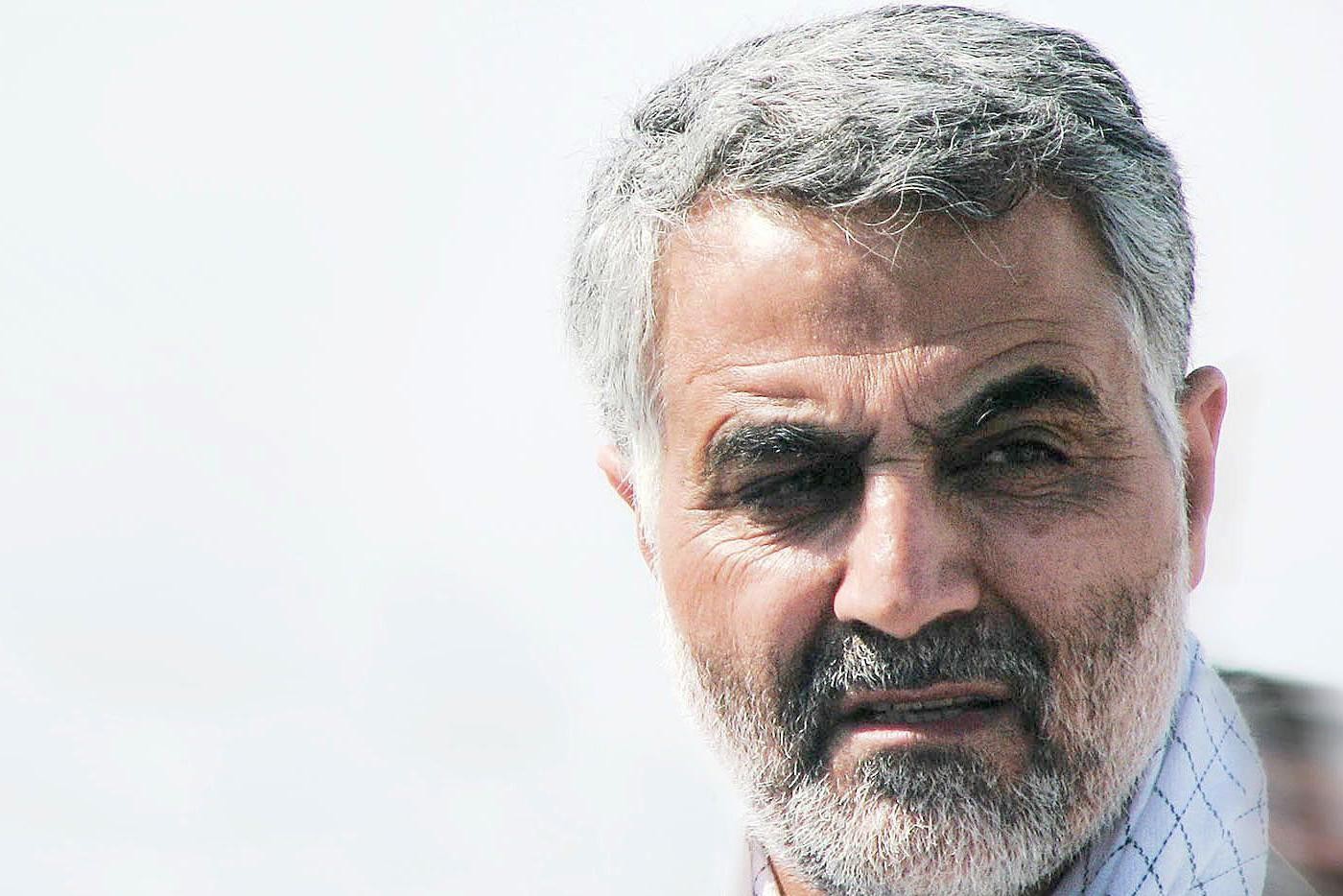 In the US state of Nevada, police have arrested a woman who stabbed a man in the neck with a knife while making love. She said she did so “in revenge for the assassination of Iranian General Suleimani by the Americans”.

21-year-old Nika Nikoubin had made a date with a man via a dating website, who is not clear about the American drone attack on Iranian General Qassem Suleimani in 2020. While making love in a motel, Nikoubin allegedly gave the man a blindfolded and turned off the lights. Minutes later, the man suddenly felt “pain in his neck,” according to the police report. He then pushed Nikoubin away, walked out of the room, and called 911.

Nikoubin would then also have walked out of the room, and told a hotel clerk that she had just stabbed a man. When questioned by the police, she said she “wanted revenge”. “I was listening to the song Grave Digger (gravedigger, ed.), and that gave me the motivation to take revenge.”

Nikoubin was arrested for attempted murder. It is not clear how the man in question is doing.