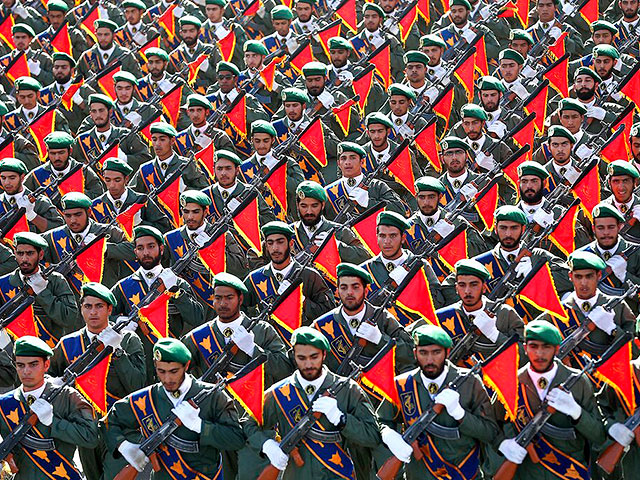 Mass media associated with the Shiite axis claim that on February 14, an unmanned aerial vehicle was launched from the territory of the “Mossad bases” attacked last night in the vicinity of Erbil, attacking a command post in Iran. This is reported by the Israeli blogger Abu Ali.

Recall that the Islamic Revolutionary Guard Corps claimed responsibility for the missile attack on Erbil, the capital of the Kurdish Autonomous Region of Iraq. The statement stressed that the main target was the Israeli Mossad’s strategic infrastructure in Iraq.

At the same time, the head of the Erbil provincial government, Omid Khoshnaf, said that there are no Israeli secret bases in Kurdistan. According to him, the US consulate was the target of the attack. He called the missile attack a terrorist attack, noting that two people were injured as a result of the shelling.