Prosecutor General of Ukraine: Since the beginning of the war, 90 minors have died, more than 100 children have been injured 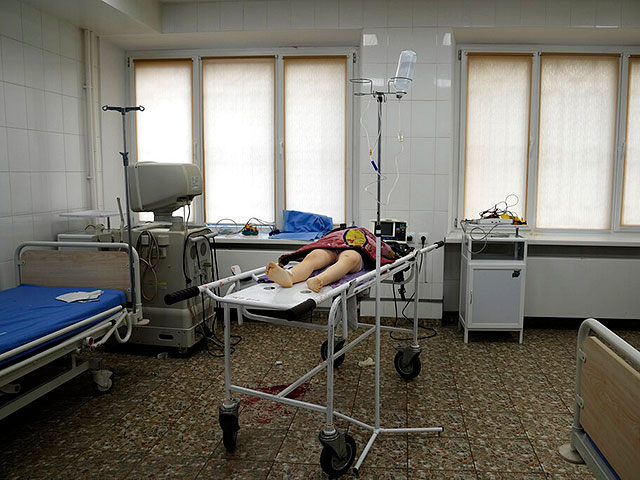 On March 14, the office of the Prosecutor General of Ukraine reported that as a result of the actions of the Russian military after the start of the war (02/24/2022), 90 minors were killed on Ukrainian territory, more than 100 children were injured.

The report said that most of the victims were in Kiev, Kharkov, Donetsk, Chernihiv, Sumy, Kherson, Nikolaev and Zhytomyr regions.

It is noted that on March 13 in the Nikolaev region as a result of shelling of civilian infrastructure, two children were killed, two more were injured.

On March 14, it became known that as a result of Russian shelling of Dergachi, Kharkiv region, a shell hit a residential building, killing a 15-year-old girl.