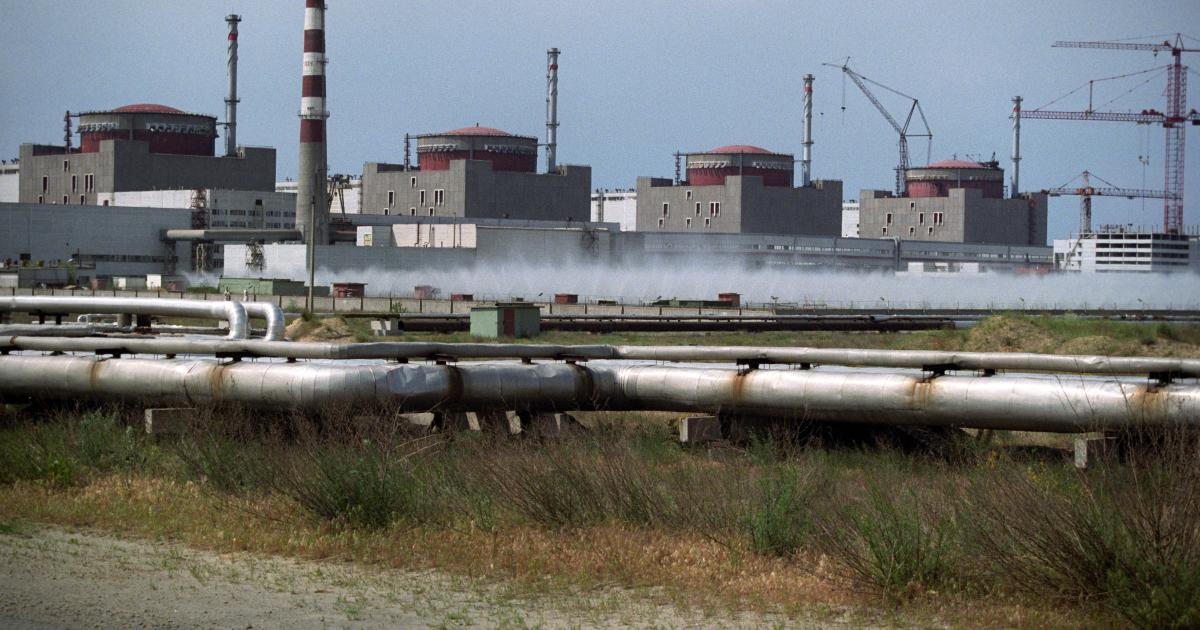 According to Ukrainian sources, Russian troops blew up parts of an ammunition depot not far from the occupied Zaporizhzhia nuclear power plant. The explosion happened near the ruins of a military training center, Ukrainian nuclear power operator Enerhoatom said on Telegram on Monday. The information could not be independently verified. There was initially no comment from the Russian side.

Enerhoatom said that the staff at the power plant had stopped working because of the explosion. It is not yet known whether the radiation exposure has changed as a result of the incident.

At the Zaporizhia nuclear power plant in southern Ukraine, which was occupied by Russian troops, there was recently a lack of clarity as to who was responsible for operation and safety. Enerhoatom reported to the International Atomic Energy Agency (IAEA) that the nuclear power plant was “under the control of the commander of the Russian armed forces”. The Russian state-owned company Rosatom, on the other hand, denied having taken over operational control in an exchange with the IAEA.