Germany fears the spread of hunger due to the Ukrainian crisis 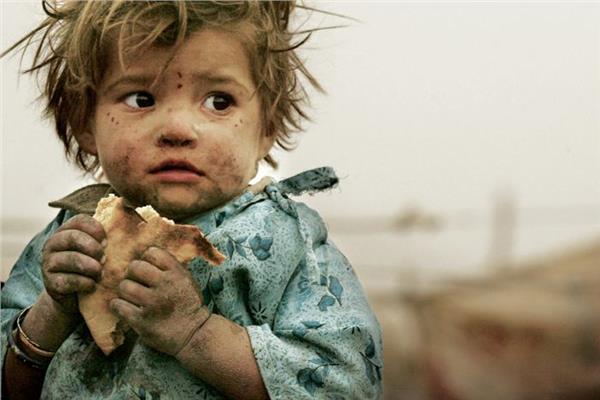 Germany said Monday, March 14th, that it would do everything in its power to prevent hunger in food-prone regions, after the “conflict” between Russia and Ukraine pushed up wheat prices.

“We will not allow starvation at any cost. Russia and Ukraine are the world’s largest wheat producers,” a spokesman for Germany’s Ministry of Food and Agriculture told a news briefing.

The United Nations Food Program says that Russia and Ukraine account for 30% of global wheat exports, 20% of corn sales and 76% of global exports of sunflower seeds, making the Black Sea region the breadbasket of the world.

The spokesperson added that Germany hosted a virtual conference of G7 agriculture ministers on Friday to discuss the impact of higher wheat prices in Africa and Asia, where allies said they would avoid imposing restrictions on the food market.

For his part, a spokesman for the German Foreign Ministry told reporters that no sanctions had been imposed on Russian crop exports due to the Ukraine crisis.

However, both speakers acknowledged that restrictions on the Russian financial market could affect the supply chain.