Russia: A girl with an anti – war poster broke into the studio of the Vremya program during the broadcast 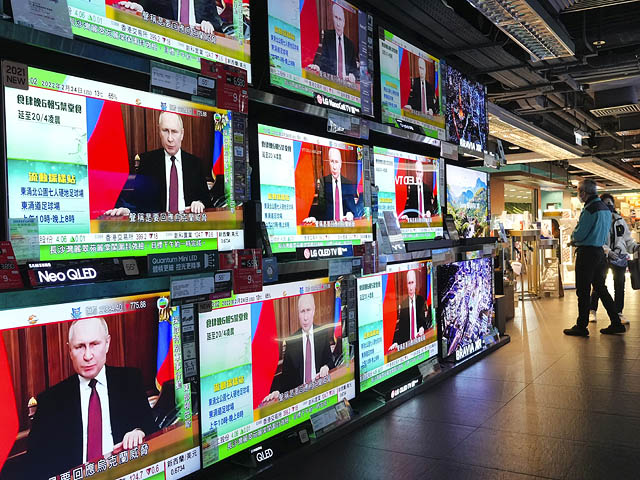 On the evening of March 14, a BBC correspondent reported on the emergency on the air of the Vremya program on the Russian Channel One.

The BBC website reports that as Vremya host Yekaterina Andreeva was talking about Prime Minister Mikhail Mishustin’s plans to ease the impact of sanctions, a girl appeared behind her with an anti-war poster.

The TASS agency confirmed the information about the incident on the air of Channel One, and said that the girl had been detained, she was facing an administrative case.

The BBC also points out that the former editor-in-chief of the closed radio station Ekho Moskvy, Alexei Venediktov, wrote in a telegram channel that the name of the protester was Marina, and she worked as an editor on the TV channel. Apparently, Venediktov’s message was then deleted.