Tokyo confirms for the first time more than 4,000 daily cases of coronavirus in the middle of the Olympic Games 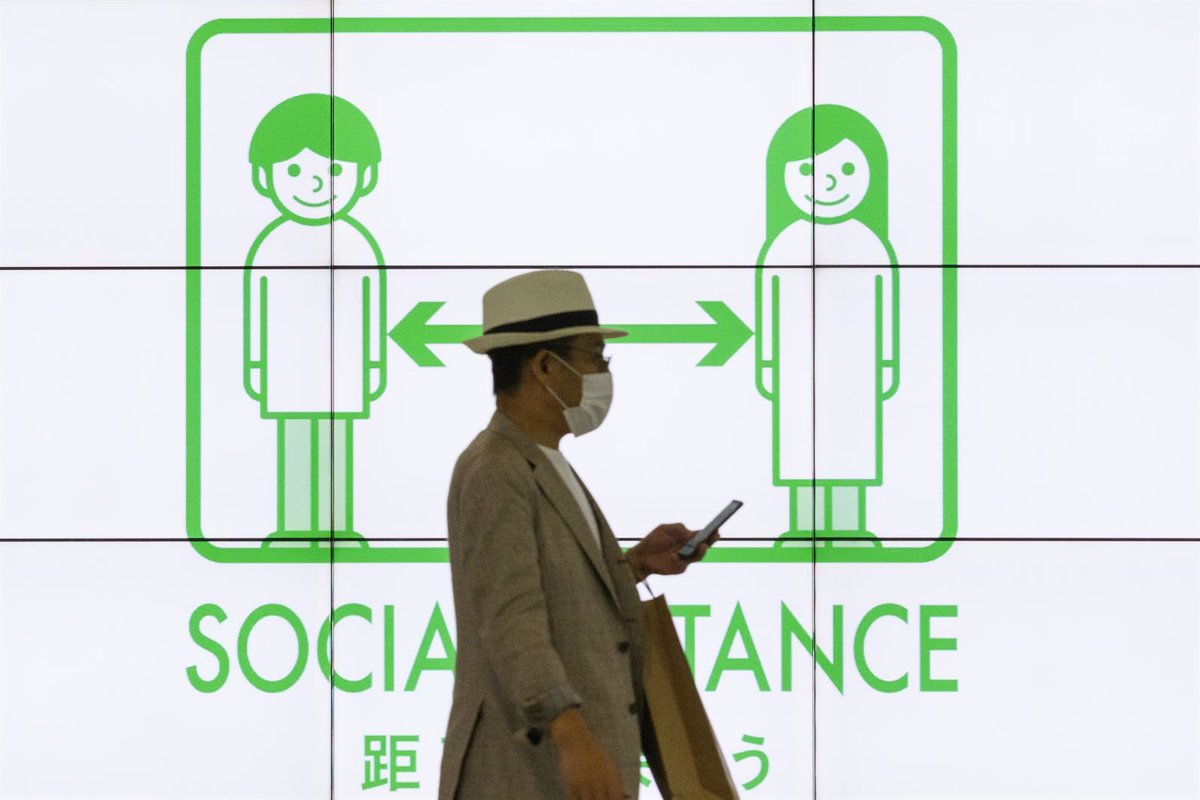 The authorities of the capital of Japan, Tokyo, have confirmed for the first time this Saturday more than 4,000 daily cases of coronavirus, amid a rebound in infections in recent days in full celebration of the Olympic Games, postponed last year to cause of the pandemic.

Thus, the number of 4,058 positives exceeds the previous maximum, registered on Thursday – when 3,865 cases of COVID.19 were reported – and represents a third consecutive day above the 3,000 threshold, according to the Japanese agency. of Kiodo news.

In this way, the average number of infections during the last seven days has reached a record number of 2,920 daily cases, which represents an increase of 117 percent compared to the previous week, despite the fact that the city is under a fourth state of pandemic emergency.

The Japanese authorities have faced mounting criticism for their handling of the pandemic, especially because of the spike in cases coinciding with the Olympic Games, although Prime Minister Yoshihide Suga denied on Thursday that there is a relationship between the event and the epidemiological situation.