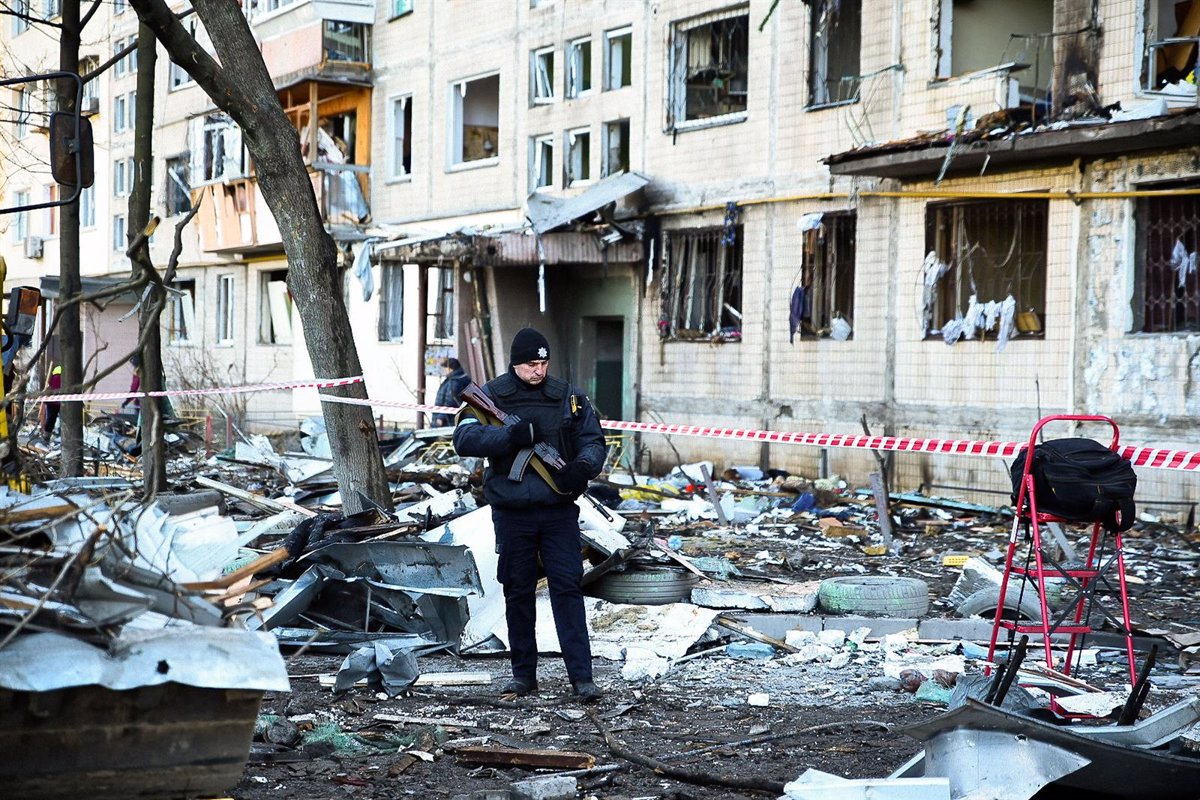 The United Nations High Commissioner for Human Rights has raised the number of civilians killed in Ukraine in the context of the conflict with Russia to 691, 48 of them minors.

The UN body has explained that 135 of the deceased are men and 99 are women, although the sex of most of the victims has not yet been determined, since 409 adults and 30 minors have yet to be identified.

It has also placed the number of injured civilians at 1,143, 62 of them minors. With this, the balance of injured people already exceeds 1,800 civilians, many of them in the Donetsk and Lugansk regions, which already accumulate more than 170 deaths and about 580 wounded, especially in the areas controlled by the Ukrainian government.

The High Commissioner has explained that the majority of civilian casualties are due to the use of explosive weapons with a wide impact area, including shelling or the use of heavy artillery.

In addition, it has influenced his conviction that the real numbers of injured and deceased are considerably higher than those that have been registered so far, especially after the recent events in the areas controlled by the Government of Ukraine.

Finally, the UN body has pointed out that it takes note of the report prepared by the Human Rights Commissioner of the Ukrainian Parliament, which puts 97 dead children and more than one hundred injured.