First stop to the reform on presidentialism. FdI attacks Lega and FI 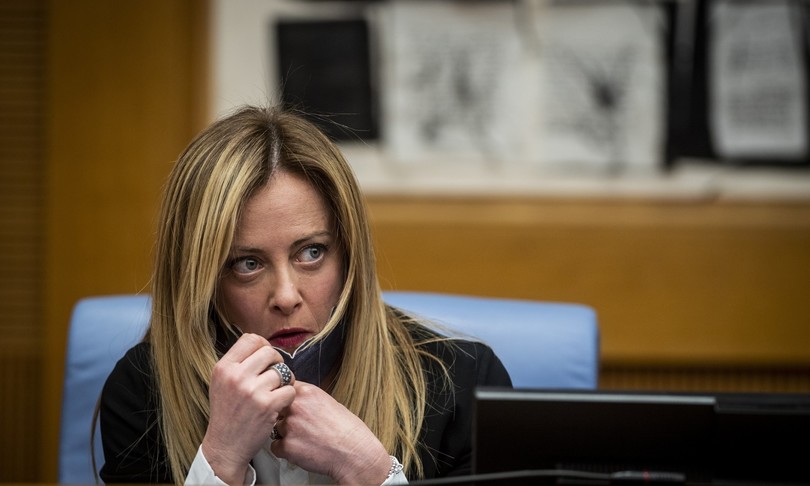 The reform on French-style presidentialism, by FdI, undergoes a first stop in the Constitutional Affairs Committee of the Chamber and splits the majority but also the center-right, with FdI lashing out against Lega and Forza Italia, guilty of having contributed, with absences , at the sinking of the text, is the accusation of Giorgia Meloni, who speaks openly of “palace games”. In the sights of the Brothers of Italy two deputies, the Northern League player Cristian Invernizzi and the blue Annagrazia Calabria, absent at the time of the voting. Which, for FdI, allowed M5s, Pd and Leu, together with Alternativa (while Iv abstained), to have the numbers to approve all the suppressive amendments of each article of the text, presented by the pentastellates. Votes that actually went in favor of the yes to suppression only for a handful of votes.

The Northern League player Invernizzi, however, denies that behind his absence there is a political meaning or an opposition to the reform, but more simply “I was on a mission”, he explains. So, in fact, absent ‘he justified. Also on the blue side he makes sure that there was no desire to bury the text. The fact is that the reform will arrive in the Chamber next Monday for the general discussion with the negative mandate to the rapporteur, the deputy of FdI Emanuele Prisco. And there the second round will be played: the former Giallorossi, in fact, are ready to repeat the yes to the suppression of the articles, thus decreeing the definitive collapse of the French presidency. Even if in the Chamber the numerical balances could change, therefore – warn from the center-right – the game is by no means over.

The reaction of Meloni lasts, who in a video on social media attacks: of course, he observes in the introduction, the reform does not pass in the commission for the votes of the Pd and M5s and the abstention of Iv, “but it does not pass even despite the vote in favor of the center-right, but there is a problem. The proposal does not pass by two votes: we lose 21 to 19 and the Commission is missing two center-right parliamentarians, one from the Lega and one from Forza Italia. Now I don’t know if this proposal has not passed for superficiality of some or for a political choice. I know that if the parties have parliamentarians who cannot go to the Commission that day, they can easily replace them. I know there is a problem “, says the leader of FdI. She then adds: “Once again others have chosen the palace games”.

Italia Viva explains that the choice to abstain was made “because we are not opposed to presidentialism, but the FdI proposal is not good “, underlines Marco Di Maio. The M5s group leader in the commission, Vittoria Baldino, defines the FdI proposal” smoke in the eyes of the citizens “.

For the pentastellati, “addressing this issue that totally distorts our form of government at the end of the legislature is nothing more than an instrumental forcing of electoral propaganda”. As for the merit, for the 5 stars the problems “of our political-institutional system are not solved with ‘the man alone in command and completely overturning the form of government”, but “the solution should be sought in the bed of the form of government parliamentary by strengthening the role of Parliament “and” introducing corrective measures that allow the government greater stability, such as constructive mistrust “. The latter point on which the Democratic Party and also the Renzians could converge.