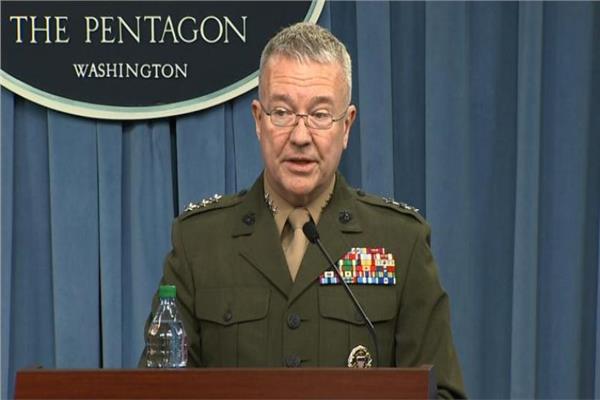 Stated Commander of US Central Command General Kenneth McKenzie, This evening, Tuesday, March 15, during a hearing before the US Senate Armed Services Committee, Mr Iran It possesses 3000 ballistic missiles of different types, and that part of them can reach a city Tel Aviv Central Israel.

McKenzie, who is terminating his duties these days, pointed out that Iranian missiles cannot reach Europe, but he pointed out that in the past five to seven years, Iran has invested many resources in its missile program to increase the range and accuracy of missiles. He said, “We saw this in the attack on the American base in Ain Al-Assad in Iraq in January 2020 (after the assassination of Soleimani), at which time the missiles hit an accuracy of several tens of meters.”

McKenzie added and said that Iran continues to be the greatest threat to US interests and the security of the Middle East. “Iran’s ballistic capabilities pose an existential threat to the security of every country in the region, including our close partners,” he said.

The American general stressed before the members of Congress that Iran recently doubled its attacks against Saudi Arabia and the UAE through the Houthis in Yemen, and he also praised Israel’s entry into the sphere of responsibility of the US Central Command.

And on the nuclear agreement with Iran, McKenzie said that the policy of the United States is that Iran not have a nuclear weapon. He pointed out that returning to the agreement may not be an ideal step, but it is important in order to reach the goal. “On the military level, my fears are that Iran will not have nuclear capabilities, but the high number and efficiency of ballistic missiles and their attack marches worries us greatly.” He continued, “The goal was to deter Iran from carrying out large-scale attacks and they were successes, but this was not complete. Iran was deterred from carrying out direct attacks against us, but I cannot know about the future.”