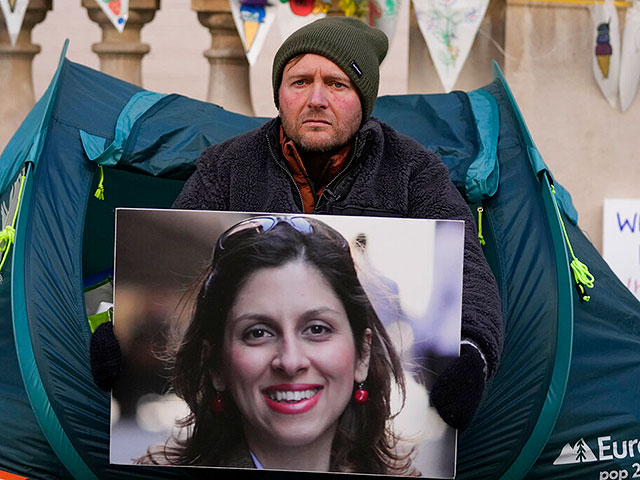 Briton Nazanin Zagari-Ratcliffe, who was serving a six-year prison sentence in Iran for subversive activities, was released from custody and transported to Tehran airport to fly to the UK. This was announced by a member of the House of Commons Tulip Sadiq, representing the district where Ratcliffe lived.

British Foreign Secretary Liz Truss said on the morning of March 16 that her release, just like the release of Anush Ashuri and Morad Tahbaz, is an absolute priority. Ashuri and Tahbaz also have dual British and Iranian citizenship.

Truss also said the government was considering repaying the £400 million debt that the Shah’s government had paid for the purchase of 1,500 British tanks. Armored vehicles were never delivered due to the 1979 Islamic Revolution.

According to media reports, the release of the British was linked by Iran to the settlement of the debt. It was also reported about the possible linkage of the issue with the negotiations on the return of Iran to an agreement on the fate of nuclear development.