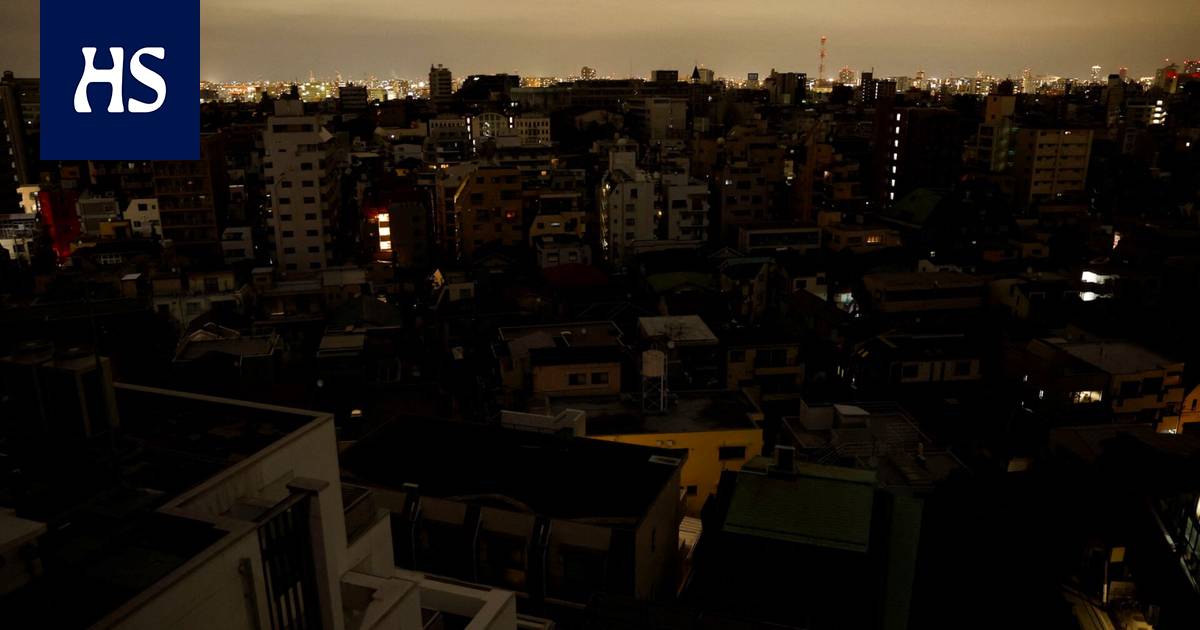 The center of the quake was off the coast of Fukushima, and part of the coast has been given a tsunami warning. The quake also felt like the capital of Tokyo.

In Japan a strong earthquake with a magnitude of 7.3 was observed between the night of Wednesday and Thursday. The news was reported by news agencies AFP, Reuters and Kyodo mixed Japanese Broadcasting Corporation NHK.

The center of the quake was off the coast of Fukushima Prefecture, according to the Japan Meteorological Institute. Of the three levels of warning, the coast to the north-east has been given the mildest tsunami warning.

No significant destruction or personal injury was reported in Japan immediately after the quake. Kyodo later said several people have been hospitalized in Soma, a coastal town in Fukushima prefecture, and a broadcast on NHK said one person had been killed and 69 injured, Japan Times. These figures were later reported by Reuters.

In addition, AFP said the quake left about two million households without electricity, according to Japanese energy company Tepco. Of these, about 700,000 were in the capital, Tokyo, according to the company.

The country’s authorities warn that another earthquake of similar magnitude could occur next week. Residents of Fukushima, Miyagi and Yamagata prefectures in particular have been warned of the aftershocks.

The quake had shaken the store shelves in Sendai. Picture: JIJI PRESS / AFP

Tepco also said in its Twitter update that it was monitoring the operation of the nuclear power plant at Fukushima. A serious accident occurred at the power plant 11 years ago, when the area was hit by a magnitude 9.0 earthquake and the ensuing tsunami, which claimed a total of up to 20,000 deaths and large-scale and long-term evacuations following the direct and indirect consequences.

The quake that now occurred on Wednesday was said to have caused a fire alarm at a power plant damaged by the 2011 quake. However, the NRA, the Japanese nuclear power agency, said no damage was found at the plant.

“Fukushima I Nuclear Power Plant: No Disruption,” the NRA said in a brief statement, according to AFP.

According to the authorities, no damage or disturbances have been observed in other power plants or offshore oil refineries.

According to Kyodo, the train of the bullet train line in Tohoku, or northeastern Japan, derailed. The ride is said to have had a hundred passengers, but according to the news agency, no one was injured.