Zelensky’s advisor: Russia and Ukraine will reach a peace agreement sooner or later 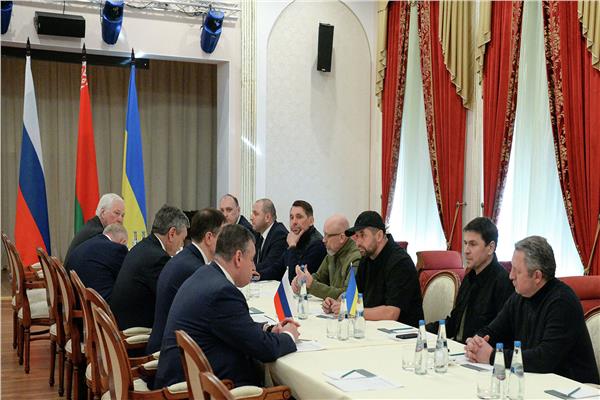 Mikhail Podolyak, Member Ukrainian delegation to negotiations with Russia stated that Moscow and Kiev will reach a peace agreement “sooner or later.”

“Without a doubt, the two countries will reach a peace agreement later,” Podolyak said in an interview with “Ukraine 24” channel on Wednesday.

He added that the question is what are the provisions of this agreement.

It is noteworthy that the Russian and Ukrainian delegations have held several rounds of negotiations on settling the conflict in Ukraine.

The head of the Russian delegation, Vladimir Medinsky, said that Russia seeks for Ukraine to be a “neutral country outside of military alliances”, and not to be a “bridgehead for a military and economic attack on our country.”

On the ground, the Russian military operation in Ukraine continues for the twenty-first day in a row, since it began on February 24.