Germany begins to withdraw its last soldiers present in Afghanistan 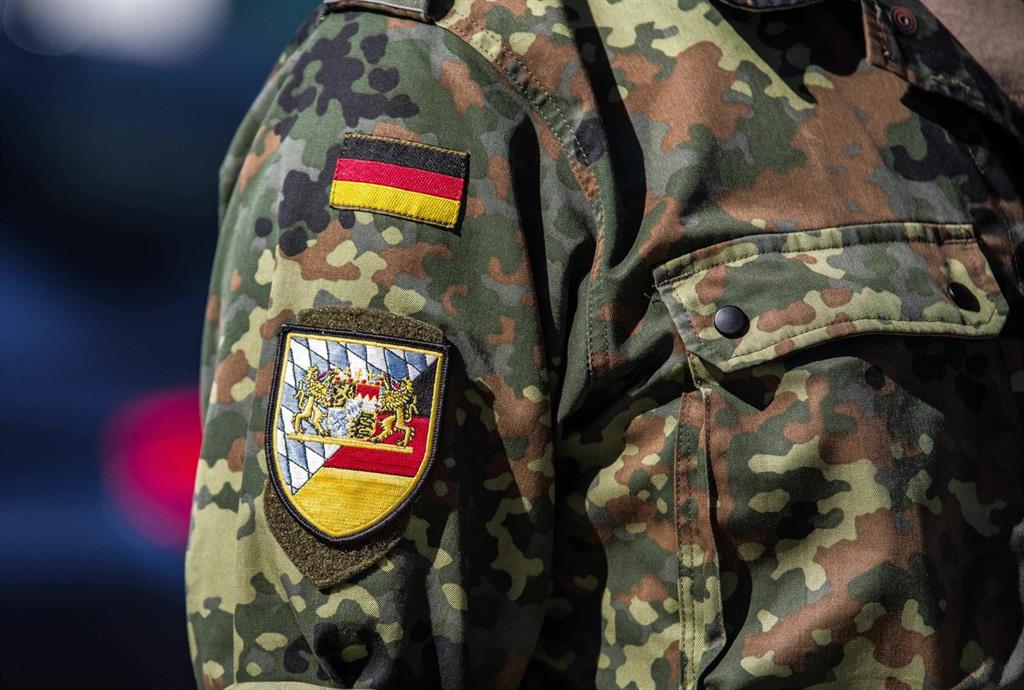 The German Government has begun to withdraw this Thursday the last troops of its Armed Forces, an estimated one thousand, who remain in Afghanistan, after passing through the capital of Georgia, Tbilisi, and then continue to Germany on a civilian charter flight.

Tbilisi will serve as a stopover for German soldiers present in Afghanistan, most of them deployed in a northern region called Mazar i Sharif, from which departure preparations have been preparing, according to the DPA news agency.

In mid-April, the United States announced its intention to permanently withdraw from Afghanistan before September 11, coinciding with the twentieth anniversary of the attack on the Twin Towers in New York.

Germany hopes that by July 4 all its soldiers will have left Afghanistan, while the rest of NATO partners already announced last April that they would start doing the same from May 1.

In addition to the United States and Germany, Turkey, the United Kingdom and Italy are the other countries with the largest military presence in Afghanistan. The five deployed 6,000 soldiers of the almost 9,600 that a total of 36 NATO countries contributed, and other partners such as Ukraine contributed.