Trump insists that he was trying to defend “the sanctity of the vote” in the US by speaking of “fraudulent elections.“ 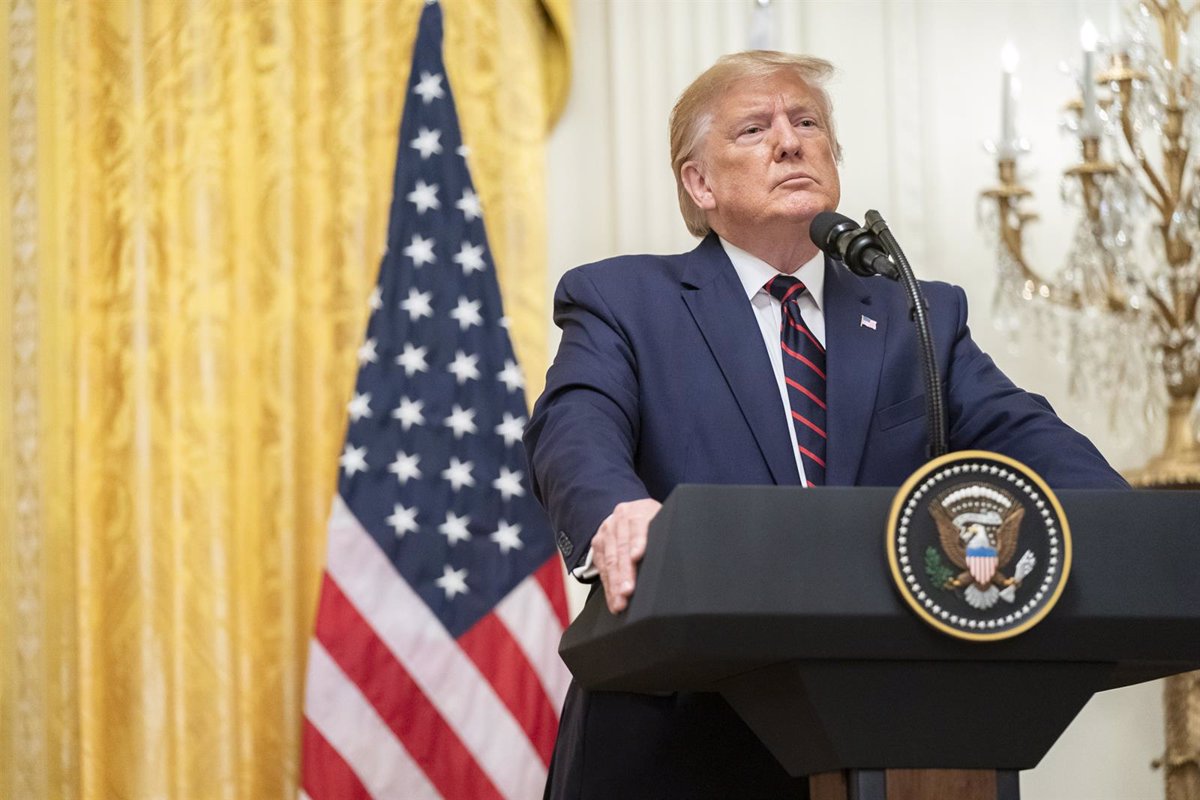 Former United States President Donald Trump has insisted that his words about the alleged “electoral fraud” that followed the presidential elections on November 3 sought only to “defend the sanctity of the vote” and did not seek to “undermine democracy” in the North American country. –

As he explained, when he told the Justice Department that “the elections were corrupt,” his intention was “to uphold the integrity and honesty of the electoral process,” according to the Politico news portal.

The magnate’s words come now that a conversation that took place in December between Acting Attorney General Jeffrey Rosen and Richard Donoghue, a top Justice Department official, has come to light.

Since the elections took place, several Republican states – such as Arizona or Wisconsin – have carried out investigations and audits. Many areas, under Republican control, have tried to pass laws that, according to critical voices, would restrict access to ballots among Democratic voters.

However, a House committee has now released documents on the call between Donoghue and Rosen, which put Trump’s demands on the election on the table.

Trump was subjected to two impeachment processes, the second of them after his statements about an alleged electoral fraud led a mob of supporters to storm the US Capitol on January 6.